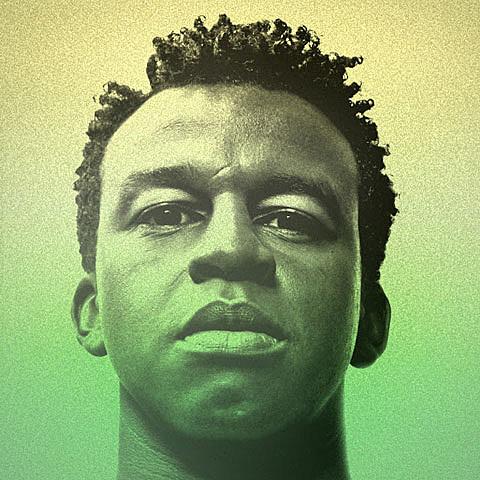 Sinkane, who you may know as current Yeasayer multi-instrumentalist/former touring drummer for Of Montreal and Caribou, Ahmed Gallab, is set to release his third LP, Mars, which is due out sometime this year. He's got a few songs on soundcloud, including the newish cut "Jeeper Creeper," which pretty much recall a similar brand of psych pop to those aforementioned groups that he's played with. You can stream "Jeeper Creeper" along with a few tracks from his two previous albums below. The new album will feature contributions from Twin Shadow's George Lewis and Yeasayer's Ira Wolf.

Ahmed Gallab will make his live debut under the Sinkane moniker in Brooklyn on March 11 at Cameo with Chandeliers and Wishes (Akwetey from Dragons of Zynth). He's also got another Brooklyn show scheduled to happen at Glasslands on June 7. Tickets for the Glasslands show are on sale now.

Sinkane is also one of the many artists on the just-announced Crossing Brooklyn Ferry lineup, which was curated by Aaron and Bryce Dessner of The National and goes down from May 3 - 5 at BAM. Sinkane play on May 4, the day that St. Vincent headlines and Ava Luna also play.

Gallab was a touring member of Eleanor Friedberger's live band in the past. He will not be playing with her on her upcoming tour with Hospitality which hits The Bell House on April 18. Tickets for that show are still on sale.