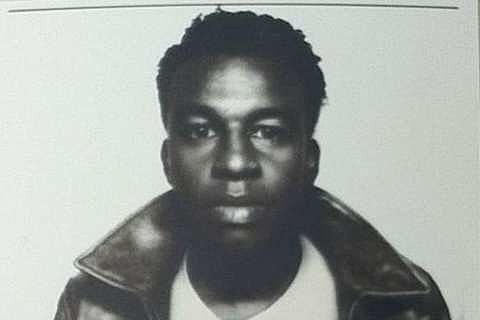 Ahmed Gallab aka Sinkane (who has worked with Yeasayer, of Montreal, Caribou, and others) has been playing around NYC for some time. Just last month he did a residency at Zebulon in Brooklyn and played the Afropunk Festival, in addition to opening local shows for Ava Luna and The Very Best.

Now he's announced that he's signed to DFA Records and that the label will release his debut LP, Mars, on October 23. It features guest spots from Twin Shadow's George Lewis Jr, Yeasayer's Ira Wolf Tuton, and others. The album will include "Jeeper Creeper," which you may have heard, "Runnin'," which you can stream below, and six other tracks. The full tracklist is below.

Sinkane doesn't have any dates scheduled at the moment, but we know that he'll be playing some shows during CMJ so keep an eye out as the fest grows nearer.

Tracklist and streams are below.