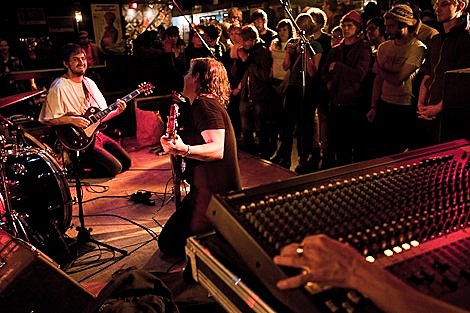 "I headed back to St-Laurent too late to return to Cabaret Juste Pour Rire and catch Clues, so I poked my head in at a couple places along the way and made it up to Club Balattou a bit past 1 AM. I've been following Montreal-Toronto band Sister Suvi online for a couple years and picked up their new album in the spring; they've never played Halifax and I'd never seen them live elsewhere. Drummer Nico Dann and I took art classes together in high school, and he was doing weird noise-art performance stuff that was pretty cool back then, so it was no surprise that he was in a cool band eight years later.

The guitarist and bassist Patrick Gregoire [used to be in] Islands, and rounding out the drums and bass is ukuleleist Merrill Garbus. And yes, a drum kit, a bass and a ukulele is more than enough. They are offbeat, catchy, mystic and charming, which was why I was unhappy to hear via audience members' shouts that this was their last show. They're one of those bands that just seem really happy to be playing with each other, and were debuting some lovely new songs even though they're breaking up. By 2:30 in the morning with a stuffed venue full of band friends getting emotional, I felt like a bit of a party crasher, so I headed out for the leisurely 40-minute walk to my sister's couch. You can still buy their album online, though, and I suggest you do." [The Coast]

Sister Suvi's 2nd to last show was two days before Montreal, at Sycamore in Brooklyn. tUnE yArDs's next show is TONIGHT (10/6) at Union Hall in Brooklyn. More pictures from Sister Suvi's final performance, below... 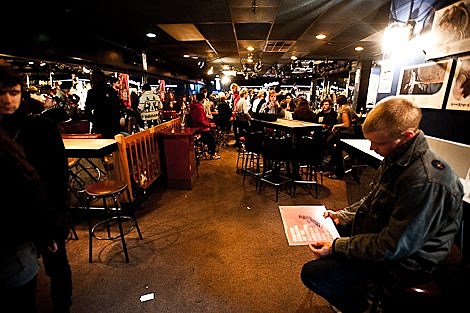 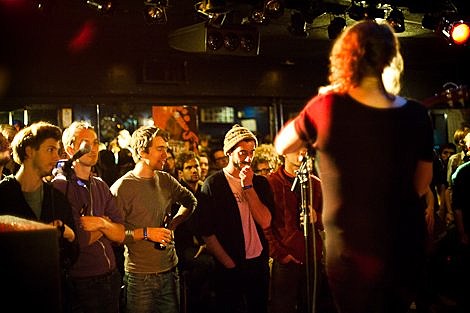 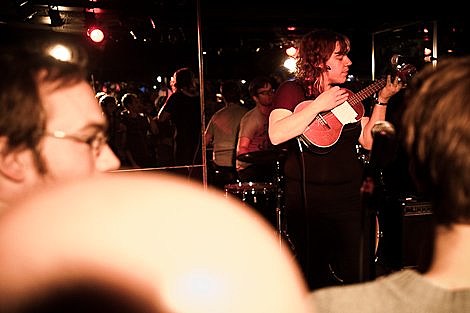 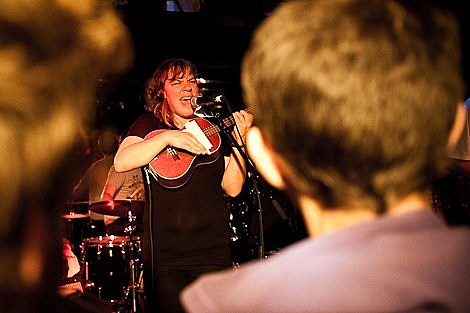 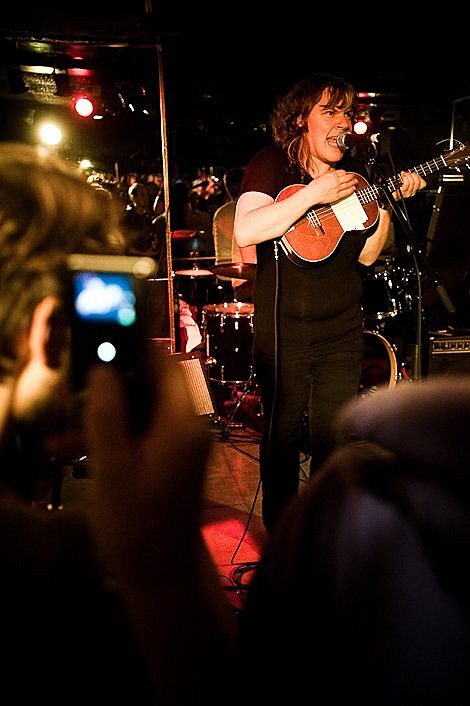 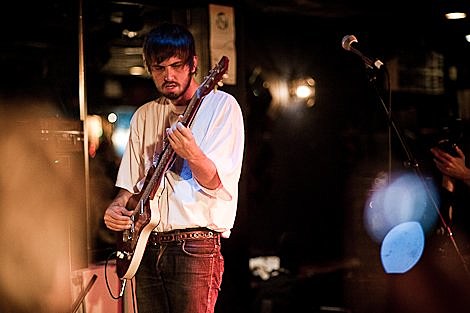 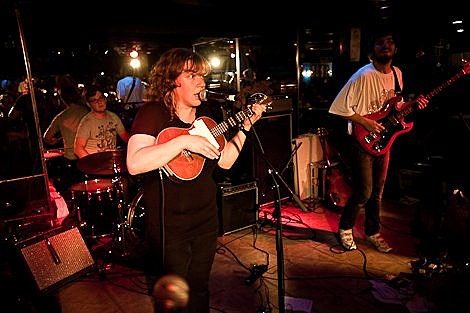 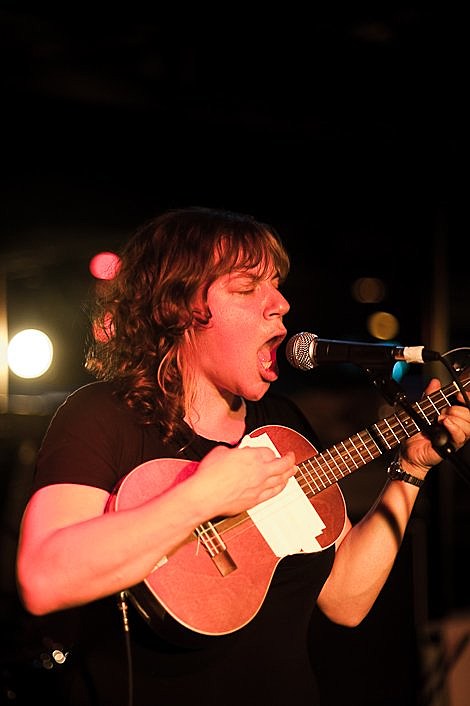 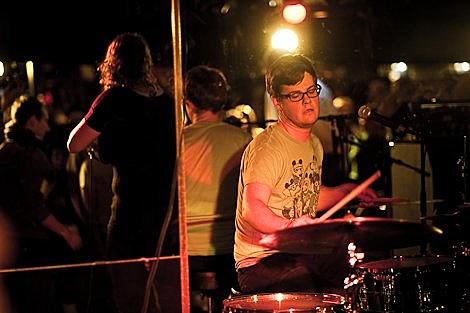 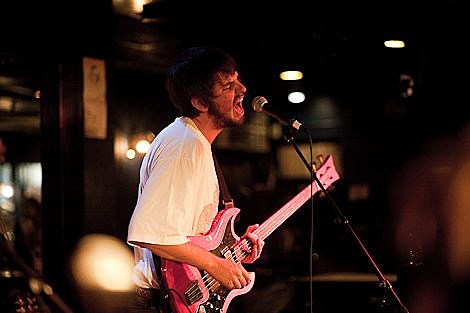 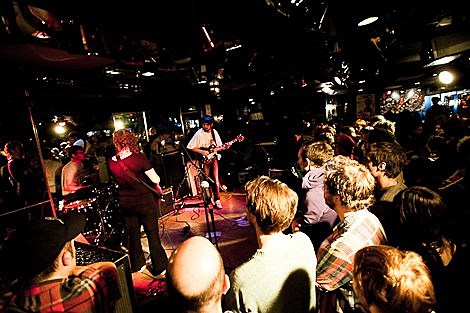 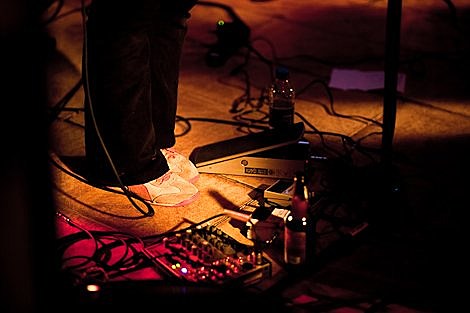 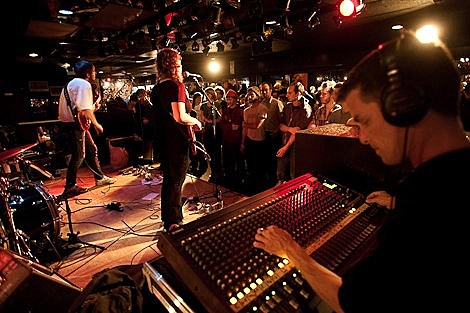 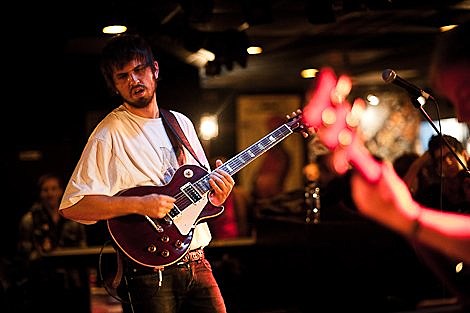 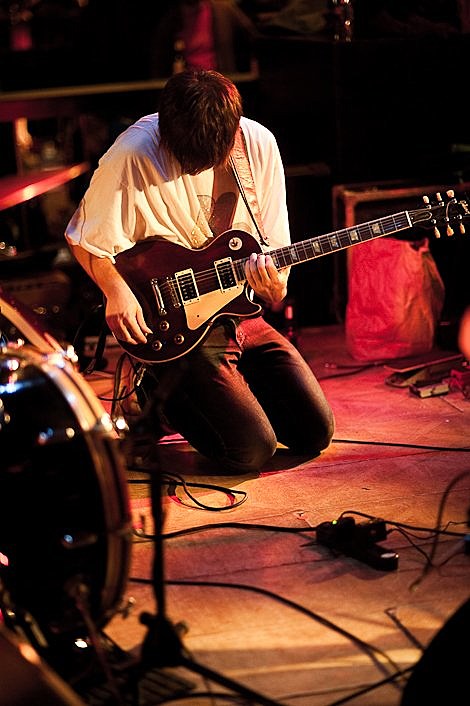 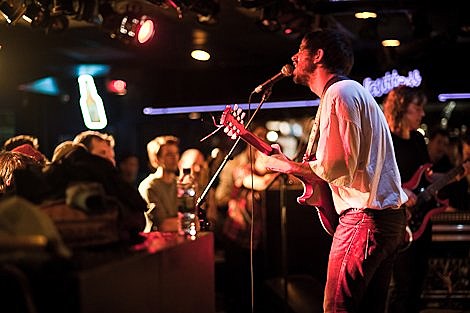 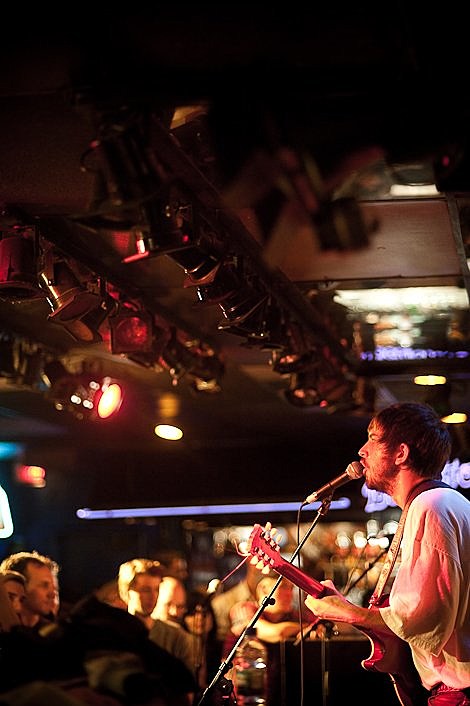 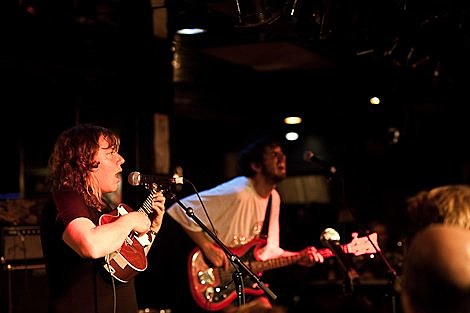 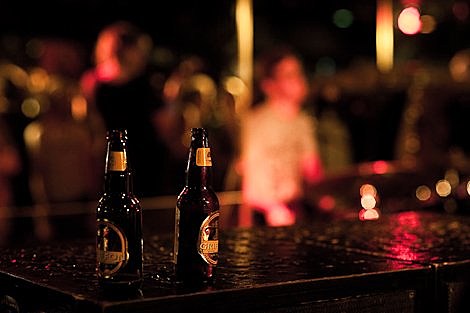 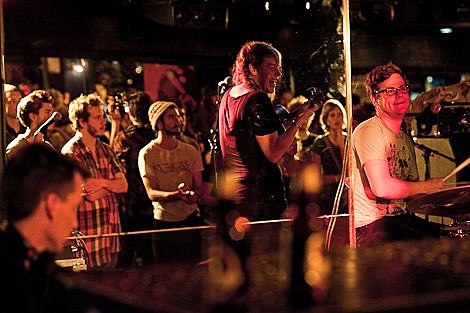 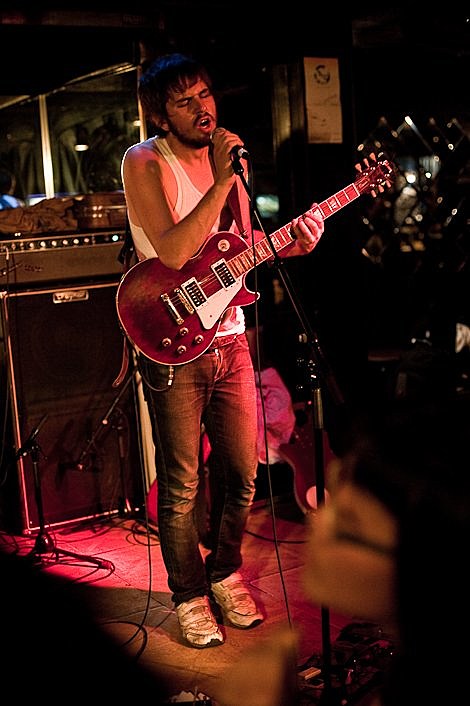 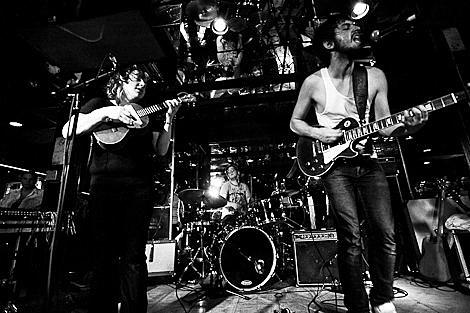 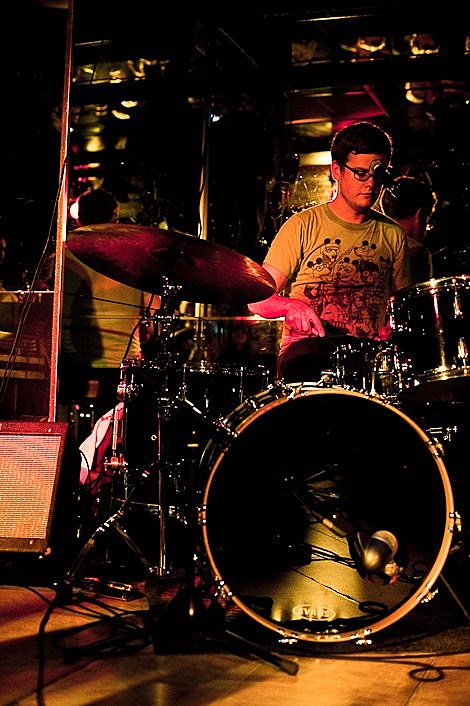 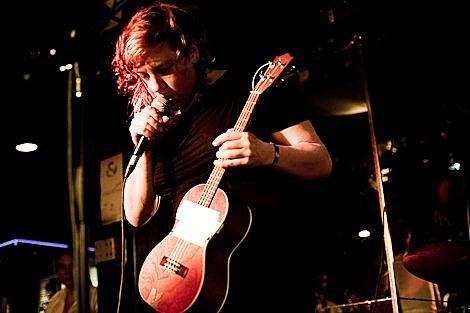 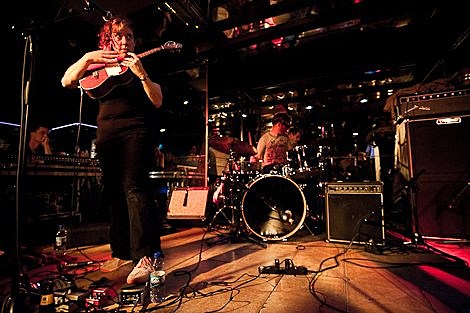 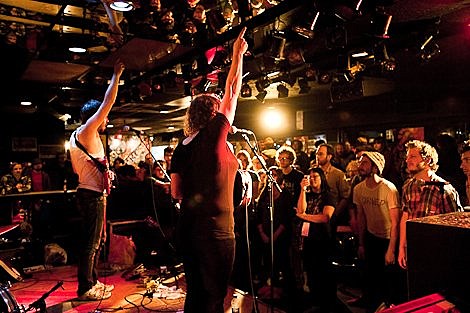 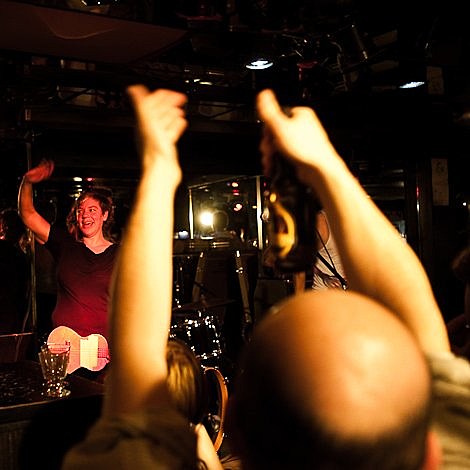