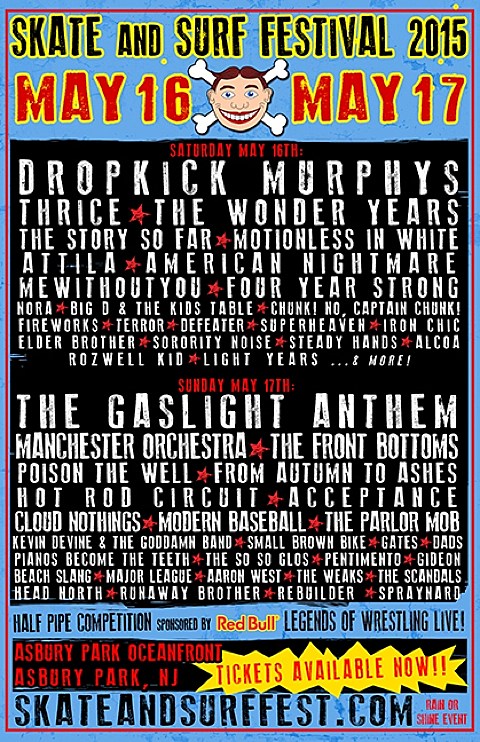 The day-by-day lineups have also been revealed, and you can check those out below. Tickets are still available.

In related news, Alcoa recently announced a tour which hits NYC on March 13 at The Studio at Webster Hall with Choir Vandals, AJ Smith and Owel. Tickets for Webster are on sale now. All dates are listed below. Defeater also play Long Island in March with Title Fight, Pianos Become the Teeth and more (tickets).