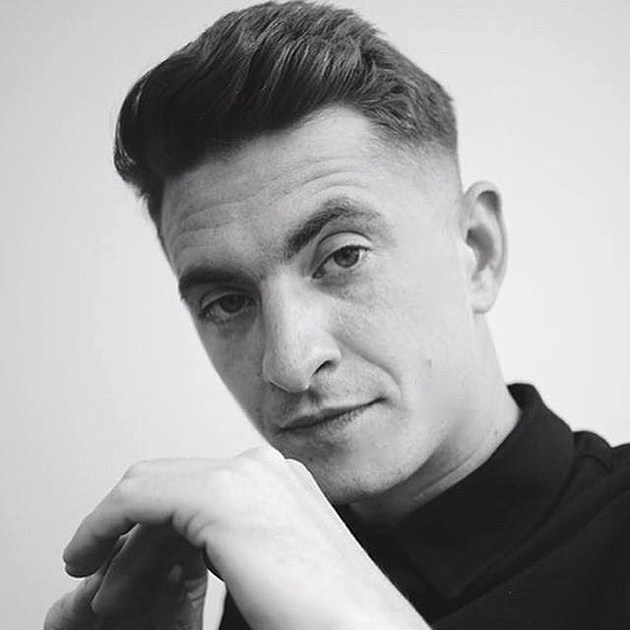 British dubstep OG Skream has been experimenting with other genres as of late like techno, as you can hear on last year's single "Littler." If you haven't listened to that yet, check it out below.

He's going on a tour this year which includes a trip to the US in March. That run hits NYC on March 3 at Output. The show starts at 10 PM and Skream's going from open to close. Tickets for that show are on sale now.

All Skream dates are listed below...