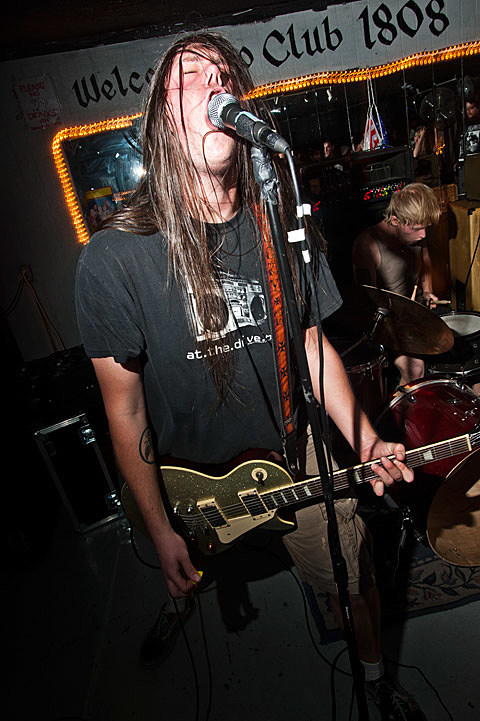 Tennesee's Sky Burial's new LP Where Four Rivers Flow is out now via Replenish Records. The album ebbs and flows with a clear nod to post-rock, but somehow steers clear of the well-worn pensive-brutal-pensive paths laid by Isis by employing the opposite direction... post-rock kids discover hardcore and doom. Stream Where Four Rivers Flow below in full, download your copy for free and get a physical copy via Replenish Records.

Sky Burial will embark on a string of East Coast dates in May and join on for the previously discussed Mares of Thrace show on May 15th at Saint Vitus, which now ALSO includes Batillus (who is touring with Whitehorse) and Mortals. Tickets are on sale. All tour dates and that LP stream. below.