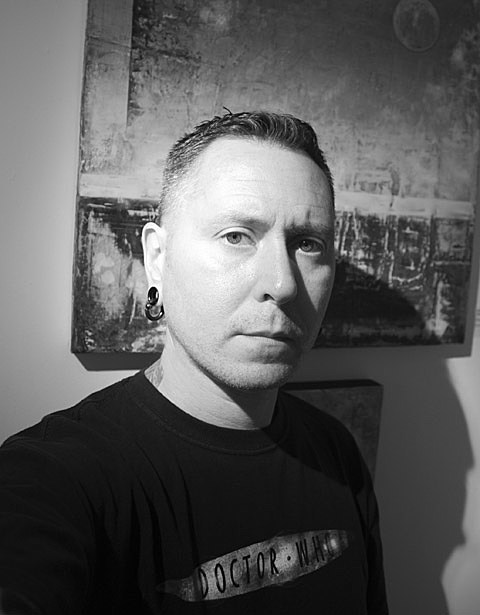 Sky Burial, the one-man electronics project of Michael Page (not the Tennessee band of the same name), is preparing to release a new LP in There I Saw The Grey Wolf Gaping. Encompassing elements of ambient, power-electronics, shoegaze and industrial, the eight-track release is bursting with guest appearances from names like Danny Hyde (Coil), Bridget Wishart (Hawkwind), Xiphoid Dementia and more.

The opening track, "Incantare," features both Troum and Jarboe and you can check out a video for that track below, along with a stream of "Silence Moves." Look for the the CD release of the album on November 17t which is available for preorder now via Small Doses.

As we've mentioned before, Jarboe is on the road with Nachtmystium this fall, a tour that hits Saint Vitus on 11/19 (tickets).

Album art, said video, and the tracklisting is below. 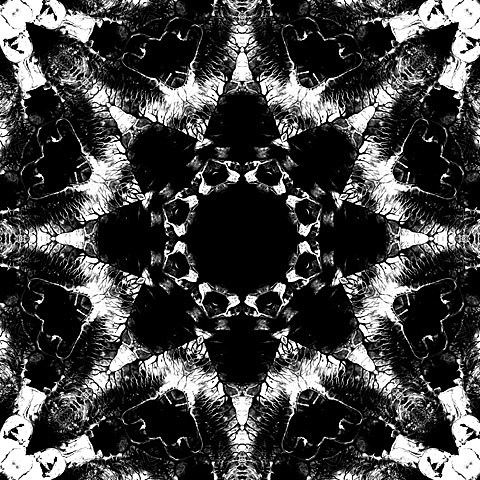