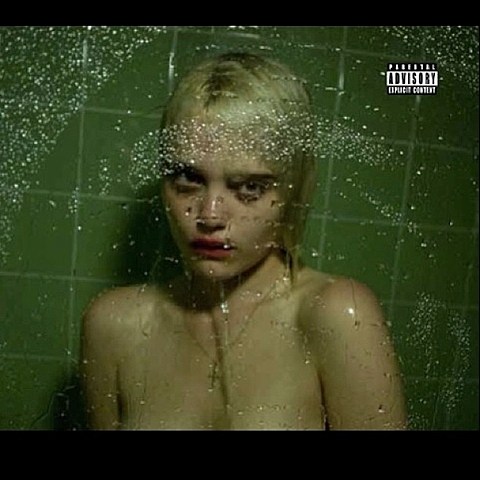 Sky Ferreira might be a pop singer, but she usually pals around with Cole of DIIV and tours with bands like Smith Westerns, Vampire Weekend, and How to Dress Well. But now it looks like she's also hanging with actual pop stars, like Miley Cyrus, who just tweeted a picture of the two hanging out in person (they've already exchanged twitter love) at Miley's album release party yesterday (you can see it below). But they're not just hanging out. It feels like Miley's giving her some career advice too. One aspect of Miley's world-trolling album marketing scheme was getting naked on her album cover (and other places), and now Sky has followed suit.

In a rally of Instagram posts, Sky posted clips of a few songs from her upcoming debut LP, Night Time, My Time (due out 10/29 via Capitol), and has now revealed the album's artwork. Shot by Gaspar Noe, who made squirmy films Enter the Void and Irreversible, and directed videos for Animal Collective and Nick Cave, the edited version (above) is risqué at best, but the unedited version (below) might not be something you want to look at while you're at work.

Sky recently cancelled the rest of her dates with Vampire Weekend, but will soon be kicking off her tour with Smith Westerns that hits NYC on November 11 at Webster Hall. Tickets for that show are still available. Sooner than that, she'll play the Elliott Smith tribute at Glasslands (10/21) with Cat Power (who just announced a solo show), Sadie of Speedy Ortiz, Cole of DIIV, Marissa Nadler and more (tickets).

NSFW album artwork and the Sky/Miley pic below... 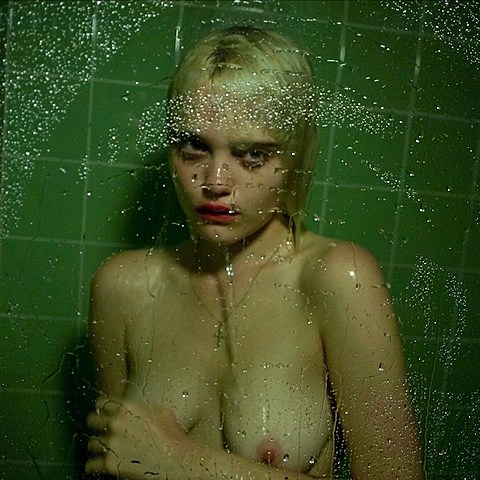 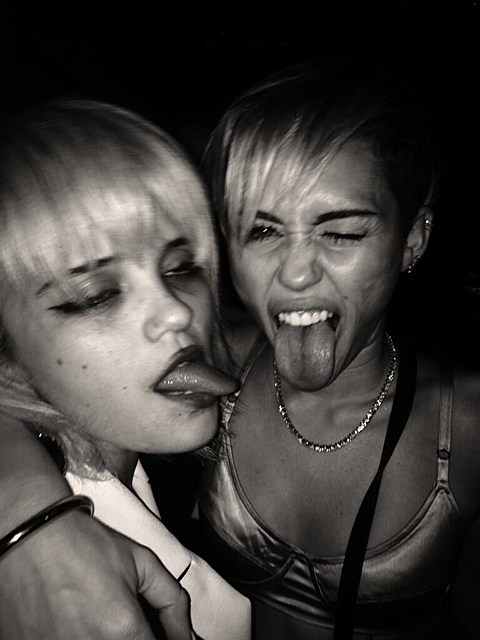