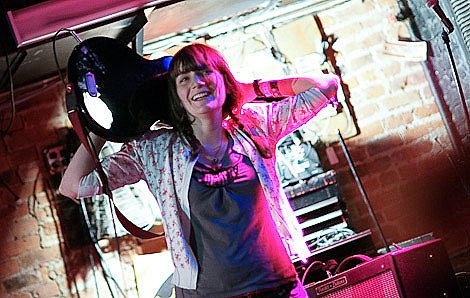 "We got to have an awesome pals pre tour reunion with the dear Sky Larkin last night, which involved heading into New York to watch them support The Grates at the Mercury Lounge. Incidentally this is where we performed our first ever New York show, our name misrepresenting us and leading to us being put on some kind of world music bill showcase. It was reminiscent of the cd incident at Lollapalooza, where they ordered in a shipment by the Peruvian folk band Los Campesinos De Michigin by mistake.

It was lovely to see the Larkin and try and contain our ridiculous smouldering unrelenting jealously over SXSW, but we prevailed and Doug had some nice snazzy new glasses I admired. Post gig we managed to rush over to Cake Shop and see Micachu, another British band who were awe inspiringly ace. Although I did get asked if I was friends with the band because of the accent, its like when you say you are from the UK and people assume you live in London and know that guy Brad they hooked up with once. To score a hat trick I popped along to watch Peggy Sue and The Pirates a few doors down at Pianos. It was one those really hip places which started out selling pianos but then realised giving mixed drinks to wide-eyed scenesters would be more profitable.

Anyway those ladies have a very large lung capacity, and have got a nifty drummer since I saw them last. He had a good trilby on, so well done.

It did seem like the British were out in force though, as we stumbled into Huw Stephens and gazed at Tracyanne Campbell from Camera Obscura." [Los Campesinos BLOG] 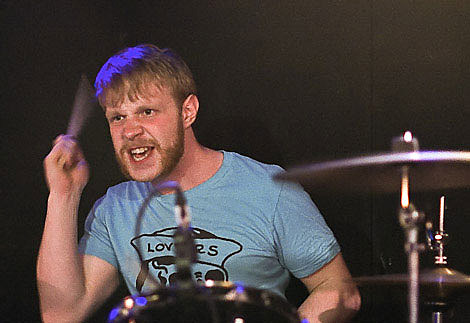 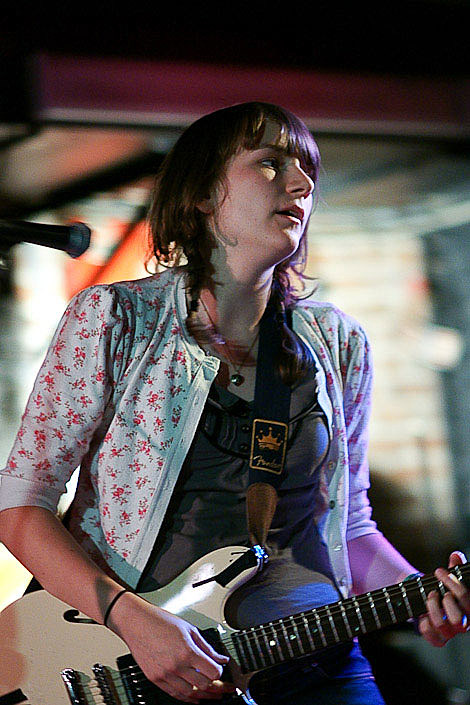 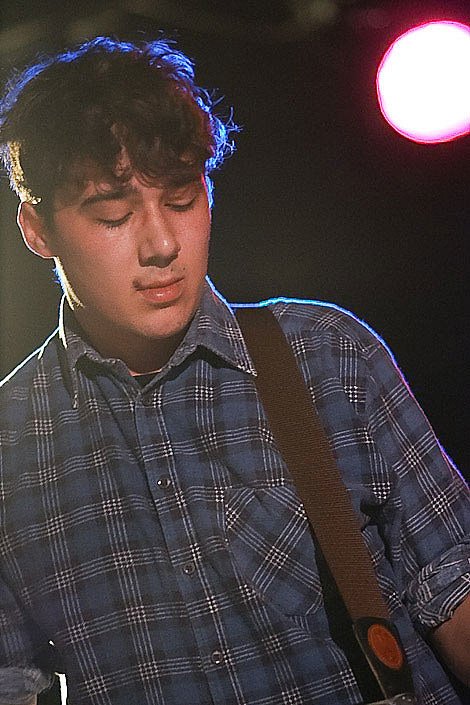 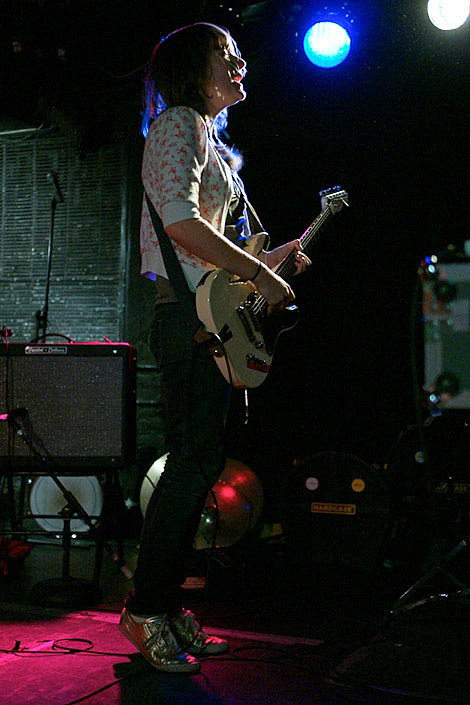 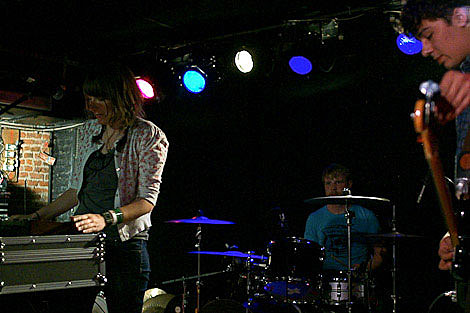 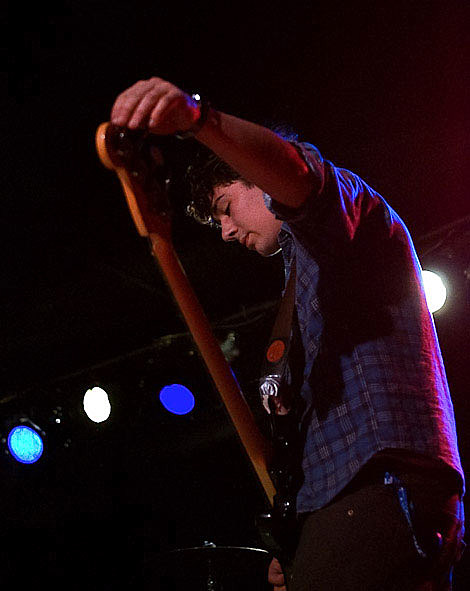 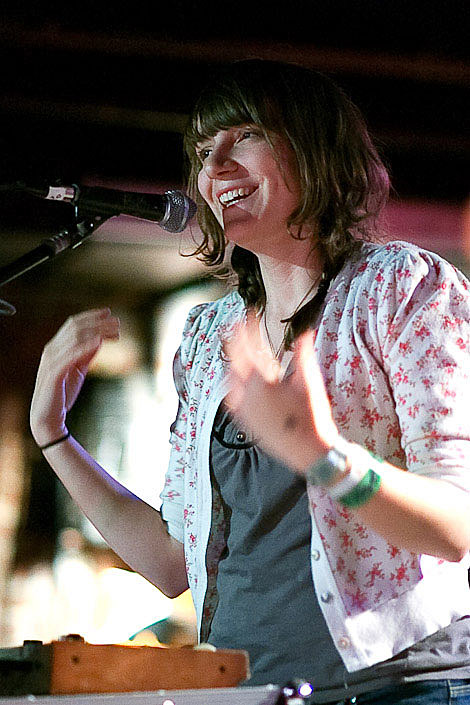 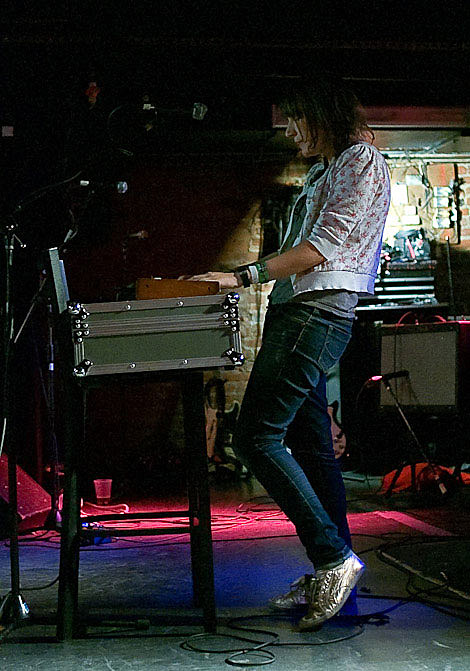 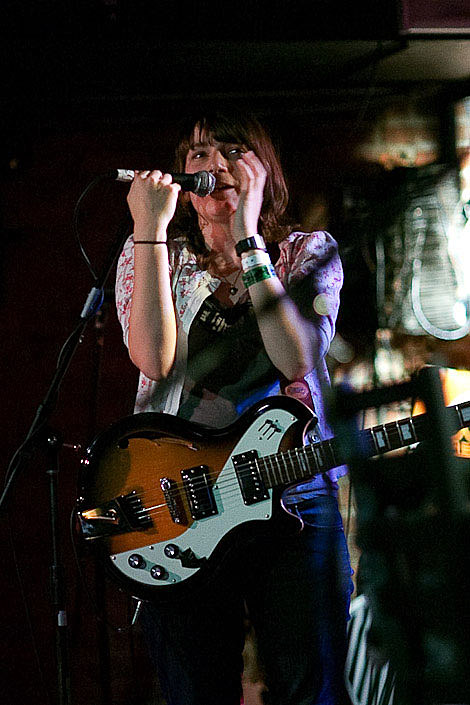 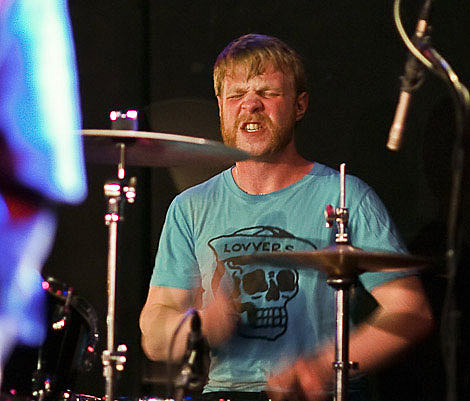 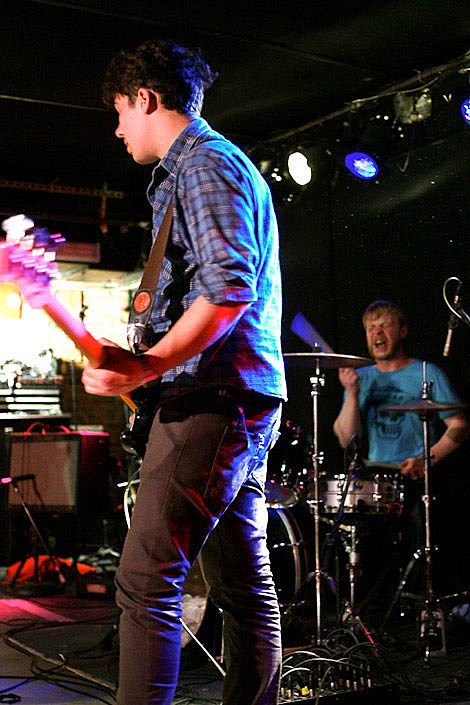 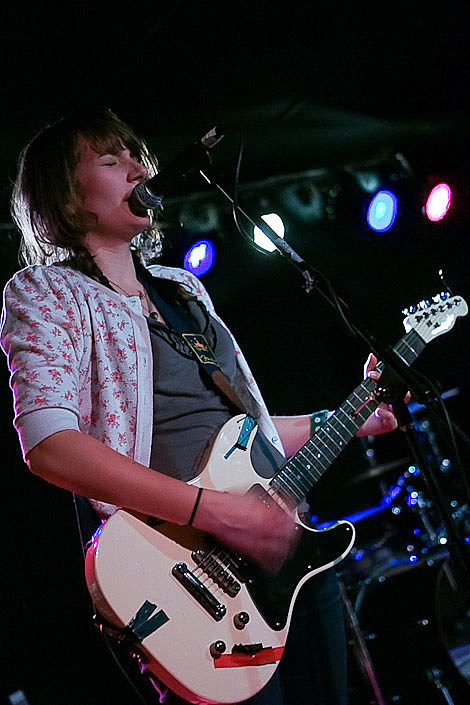 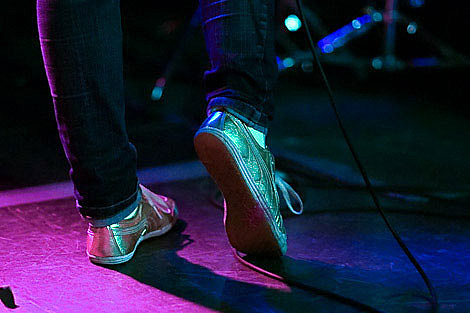 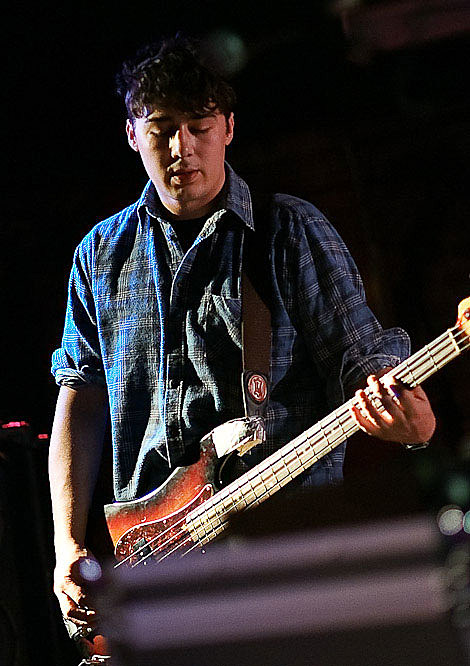 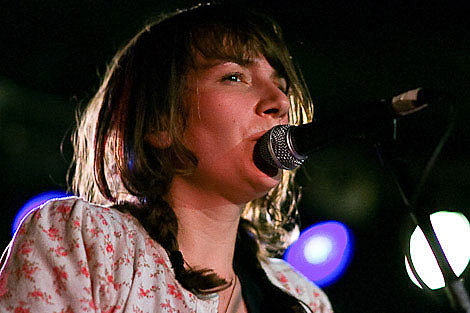 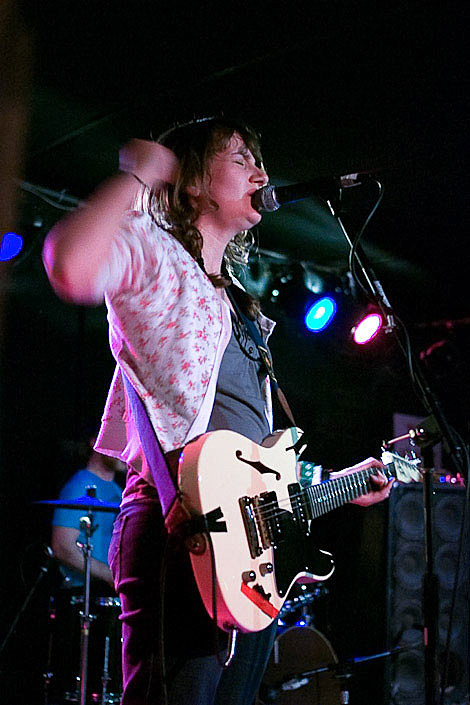 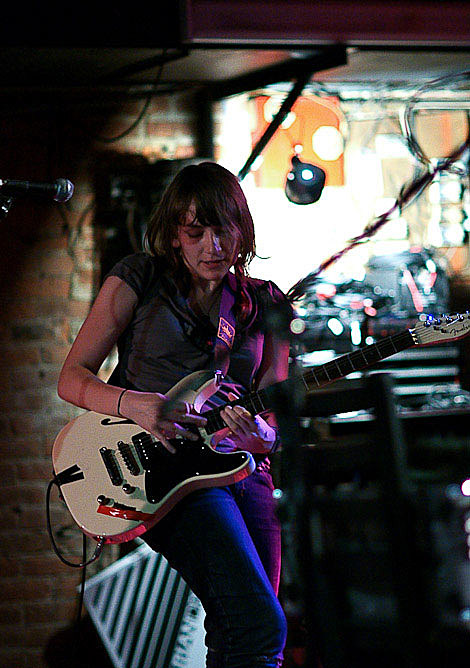 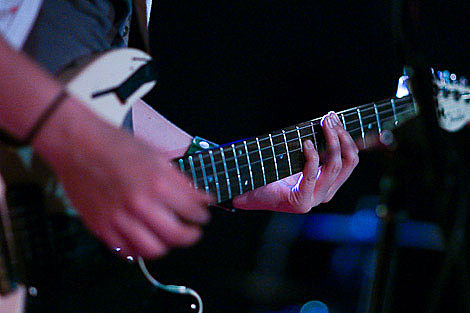