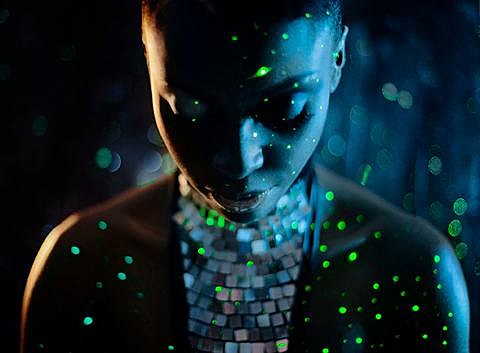 Morcheeba singer Skye Edwards released her third solo album, Back to Now, in October 2012. You download the single, "Featherlight," above and stream the whole thing below. It's a little more dancefloor-oriented than Morcheeba's downtempo grooves, but no less tuneful.

Skye will be in the U.S. next month for a few shows in NYC and LA, including two nights at Joe's Pub on February 20 and 21. Tickets for those shows (Feb. 21 and Feb 22) are on sale now. These will be Skye's first solo shows in America with a backing band.

Skye left Morcheeba in the mid-Oughts to pursue a solo career but rejoined the band for 2010's underheard Blood Like Lemonade. The trio are finishing up work on a new album which will be released this year. Meanwhile, stream Blood Like Lemonade below as well.