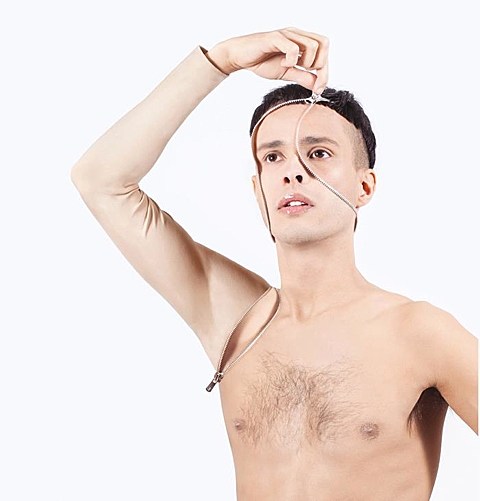 Brooklyn producer Slava released his debut full length, Raw Solutions, last month via Software. He builds most of its tracks off of a repeating vocal loop which can veer towards the prettier sides of future garage ("Girl Like Me") and towards dirtier, Evian Christ-style hip hop ("Girls On Dick"). You can watch a visual clip for the album's single, "On It," along with a Spotify stream of the whole album, below. Also below are streams of Slava's recent FADER Mix and a new track called "As Long As You Love Me."

Slava will play a release show for his new album Tuesday (5/7) at The DL (upstairs). He'll be joined by MikeQ, Rizzla and Telfar, and is totally free to the public. Show begins at 11 PM.

Flyer for the DL show and those song streams below... 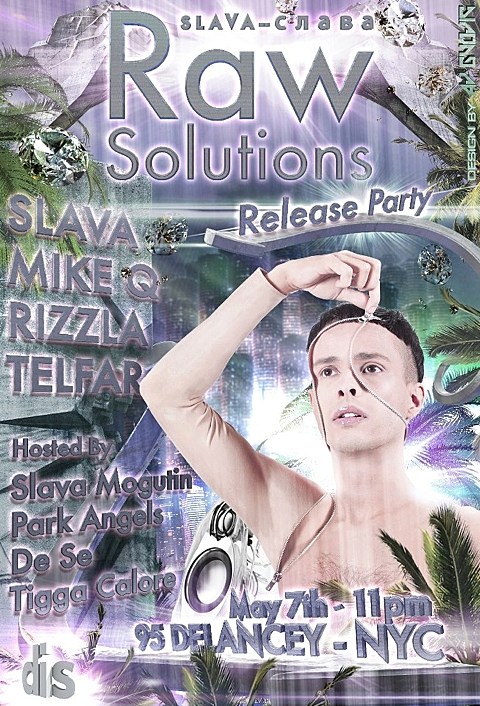