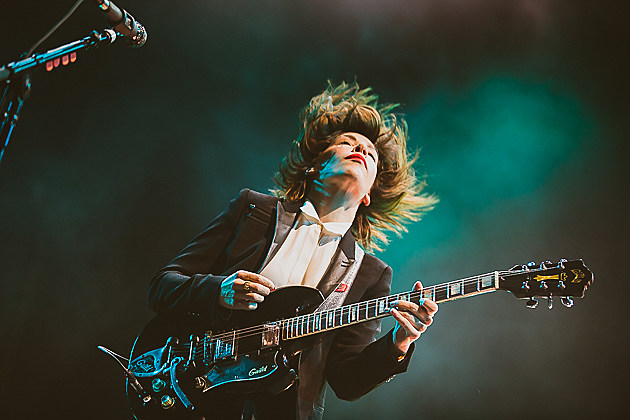 Yesterday, Sleater-Kinney teased tour dates, including what looked like NYC shows at Market Hotel, Music Hall of Williamsburg, and more. Now that tour has officially been announced, and they are in fact playing both of those venues during their FIVE-night run in NYC. That run looks like this:

Tickets for all of those shows, including a 5-night pass, are on sale now.

UPDATE: It was a fan presale which has since ended. Stay tuned for info on the general on-sale. More ticket info HERE.