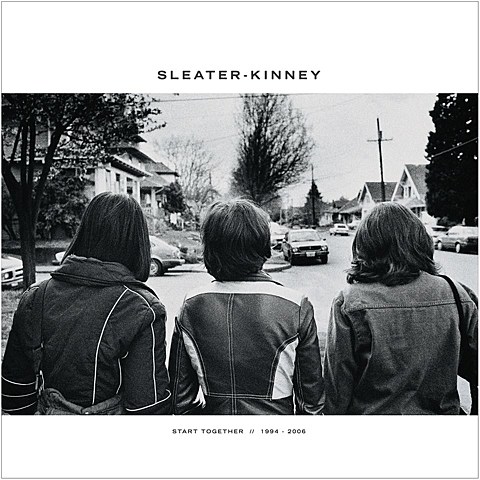 Sleater-Kinney put out a surprise new song over the weekend and now a full international tour for 2015 has been announced! The tour, which will be their first shows since 2006 (not counting their brief on-stage reunion with Pearl Jam last year), hits NYC on February 26 at Terminal 5. Tickets for all US dates go on presale Tuesday (10/21) at 9 AM. The T5 show goes on sale to the general public Friday (10/24) at noon. All dates are listed below.

They've also confirmed that they will in fact release a new album called No Cities To Love on January 20 via Sub Pop. The album was produced by John Goodmanson. The new single, "Bury Our Friends" (featuring Miranda July), is streaming below with the LP tracklist. Pre-orders are available now.

Sleater-Kinney's new career-spanning boxset, Start Together, is out this week.

On our BrooklynVegan Blog Radio show on SiriusXMU, we have played a Sleater-Kinney song on every show for years, and said that it wouldn't stop until they reunited. Does this mean we stop? 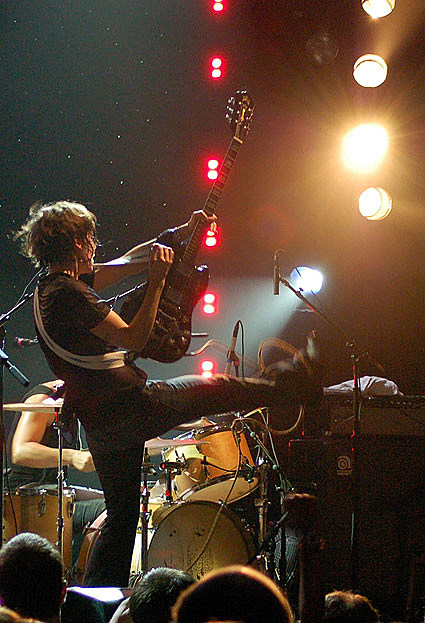