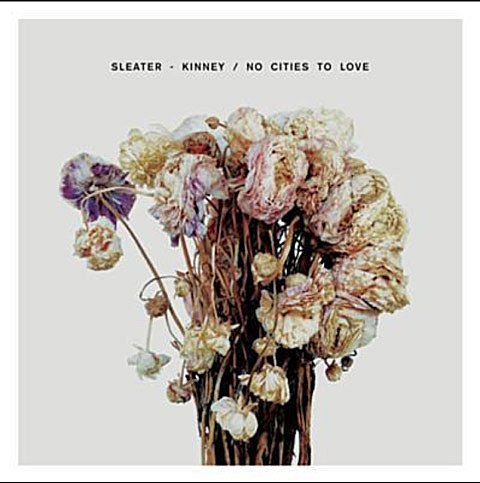 Over the weekend it was revealed that the new Sleater-Kinney boxset contains a surprise a 7" with a new song reportedly called "Bury Our Friends." We already posted a short snippet, and since then a full stream of the song has come out. (The lyric video below features longtime collaborator Miranda July.) As mentioned, it's rumored that the song will appear on a new album called No Cities To Love, possibly due out January 20, 2015.

UPDATE: The album is confirmed and a full 2015 tour is announced!

Check out the song below...