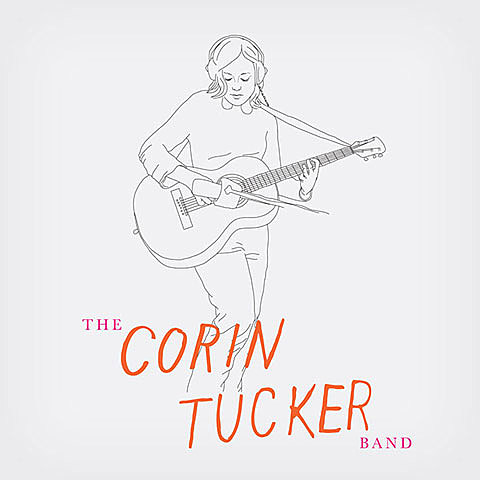 Corin Tucker on "Jesus Etc.": On the One Beat tour, I remember driving, and that's all Carrie [Brownstein] and Janet [Weiss] would listen to [laughs]. My god, that record played over and over and over again. We would just drive to the next show and listen to that record. We all loved it, and we didn't always agree on what to listen to in the van.

Pitchfork: Was there anything else that all three of you would agree on?

Sleater Kinney's Corin Tucker will be touring with Sara Lund of Unwound and Seth Lorinczi of Golden Bears (aka The Corin Tucker Band) in support of Corin's debut, 1,000 Years, due October 5th on Kill Rock Stars. A picture of the band is below.

They hit the road this October. The trip includes a Tuesday, October 26th show at Bowery Ballroom with Portland's Hungry Ghost. Tickets are on sale. All dates below.

Corin talked to the Portland Mercury about the sound of the new record...

How would you describe the sound of the record, particularly in comparison to Sleater-Kinney?

That's the cover above. All tour dates, tracklist and some Corin solo videos are below... 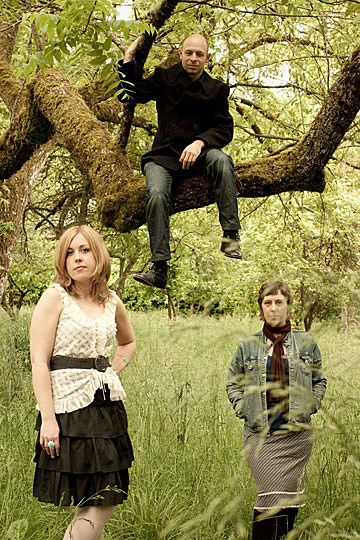