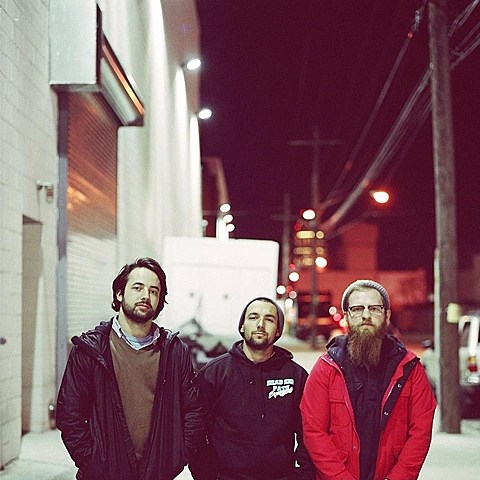 As previously discussed, Denver's Sleeping Weather contributed two songs to a split with Placeholder (Placeholder's final release) on Escapist Records, which comes out physically next week (1/20). One of those songs, "I'll Find A Way," just got the video treatment (dir. David Williams) and that premieres in this post. It's jangling alternative rock, sporting some clear '80s/'90s influences like Paul Westerberg melodies and J Mascis guitar. Check it out, with a stream of the whole split, below.

Sleeping Weather's only upcoming date at the moment is opening the Denver stop of The Sidekicks' tour. The NYC stop of that, presented by BrooklynVegan, happens 1/23 at Baby's All Right with Cayetana, All Dogs and Roger Harvey (tickets).