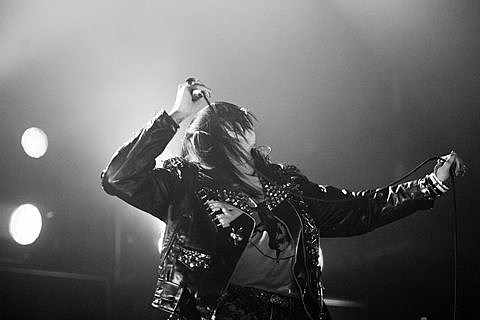 Abrasive pop duo Sleigh Bells have announced that the followup to 2012's Reign of Terror is called Bitter Rivals, and it will be out on October 8 via Mom + Pop. The album's first single/title track is more of the band's heavy, trashy pop, and you can hear it in the song's video (made in conjunction with The Creators Project), below. The album artwork, tracklist, and a clip of Alexis Krauss talking about the new album on SiriusXMU are below too.

Sleigh Bells will be supporting the new album with a tour of the US and Canada this fall, which brings the band to Terminal 5 on November 22 (a place they've played before). Most of the tour is with Doldrums, but and the Terminal 5 date is also with Danny Brown. Tickets for the T5 show are not on sale yet go on sale Friday (9/6) at noon. All tour dates are listed below.

UPDATE: Doldrums are on the T5 date as well.

Meanwhile, Danny Brown, who will release his new album, OLD, on September 30 via Fool's Gold, just played Fool's Gold Day Off in Williamsburg Park yesterday (9/2) with Run the Jewels, Migos, A$AP Ferg, and more. A video with clips of yesterday's show is below. If you're an NYU student, you can also probably catch Danny at the NYU Mystery Concert tonight (9/3).

All Sleigh Bells dates are listed, along with videos, LP artwork and tracklist, below... 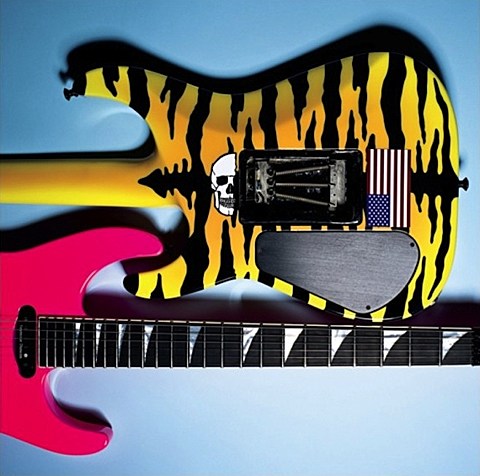