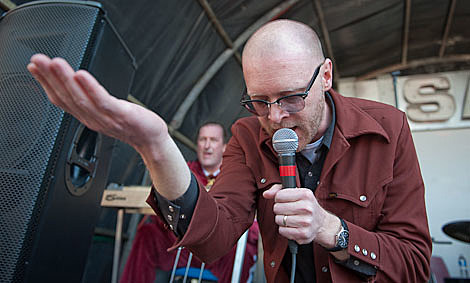 Directly after the great Dub Trio teams up with CSC Funk Band, alt-country gothabilly band Slim Cessna's Auto Club play the late show at Mercury Lounge TONIGHT (11/10) with The Lingering Doubts. Tickets are still available for both the Dub Trio and the Slim Cessna show. Slim Cessna's appearance is part of a tour of the Northeast that will include Brighton Bar in Long Branch, NJ tomorrow, 11/11 (where Dex Romweber Duo play tonight).

Slim Cessna's Auto Club played the BrooklynVegan/AnSo day party at Spiderhouse in Austin this year, where these belated pics originate from. Check out more below.

Slim Cessna's Auto Club contains members of Delta 72, 16Horsepower, and Wovenhand. Wovenhand recently announced their participation in Roadburn 2011. Roadburn has also added a gang of other awesome additions in the past week or so, including Voivod (who also played a BV party this year), Rwake, Ludicra, Shrinebuilder (who were supposed to play last year, but played NYC instead), Liturgy, Black Mountain (who just played NYC with Black Angels), Cough (who just played the BV-BBG CMJ showcase), and Yob, who will play The Unreal Never Lived in it's entirety! Full lineup is below.

Speaking of Liturgy, the band recently signed with Thrill Jockey Records and will play Acheron on Dec 3rd with Orphan, Dope Body, and Elks. The show will celebrate Orphan and Dope Body's recent split release on Black Tent Press, pick it up. Liturgy are currently on tour, dig on dates below.

Cough and Naam (both of which will be hitting Roadburn) are scheduled to play The Charleston on 12/11 for a BrooklynVegan presented show with Batillus and new addition Sea of Bones. Congrats to Batillus, who recently signed to Seventh Rule for their new and Sanford-Parker-produced LP Furnace. Look for it next year and look for their tour dates below.

More of those Slim Cessna pics, and all tour dates are below.

Slim Cessna at Spiderhouse during SXSW 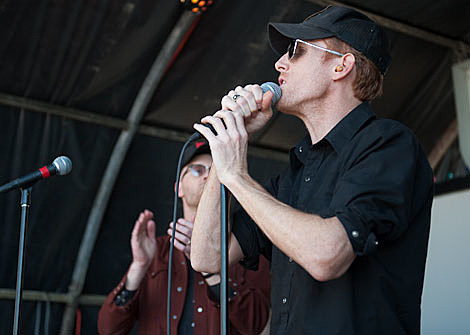 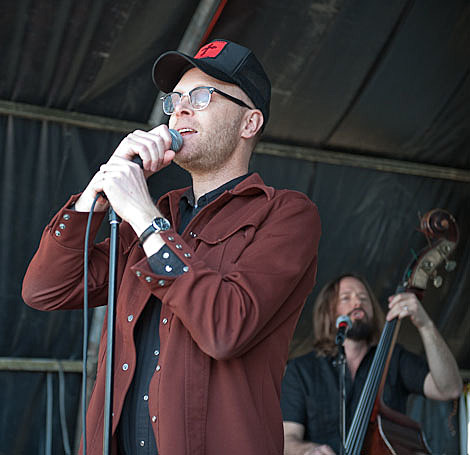 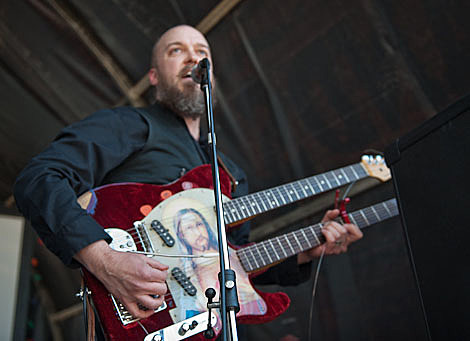 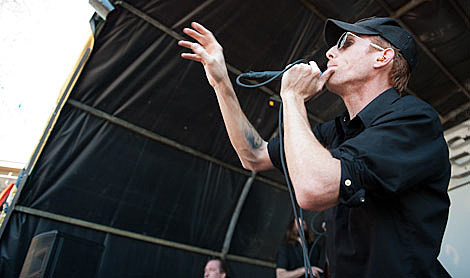 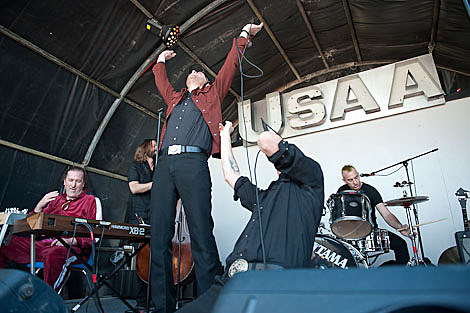 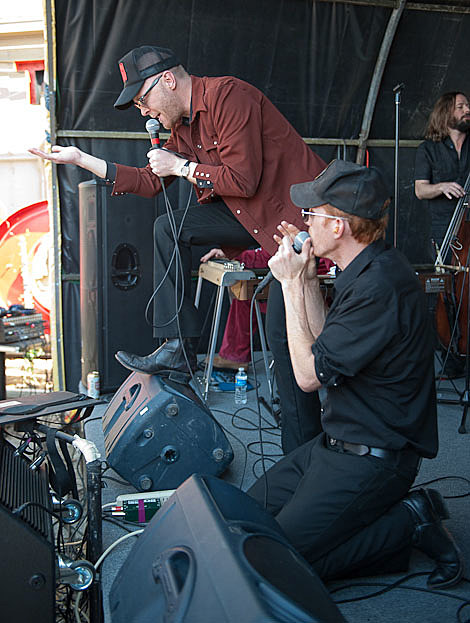 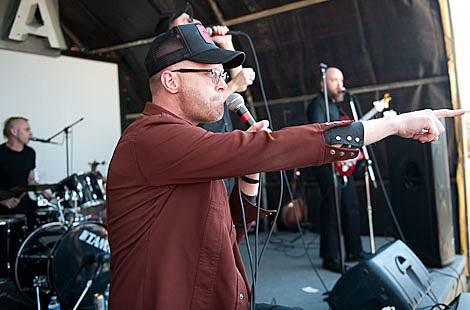 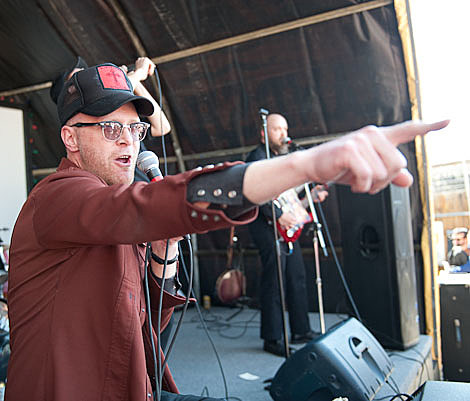 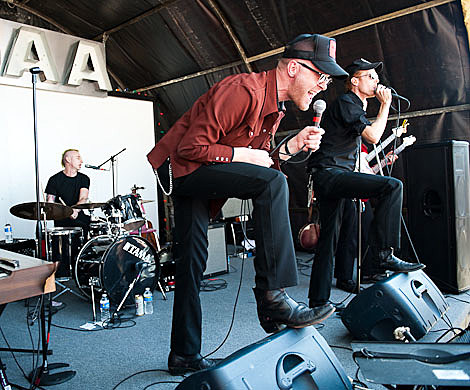 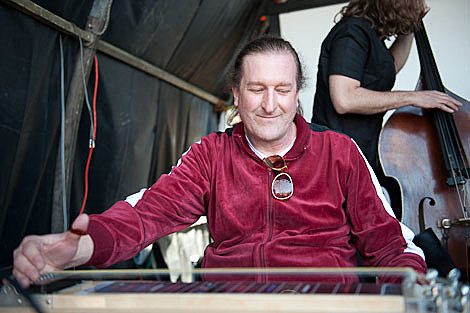 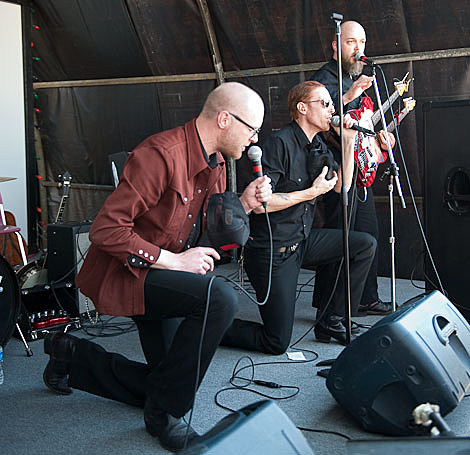 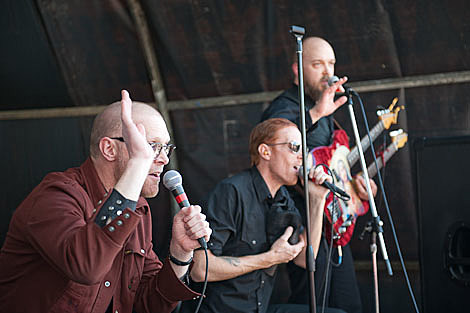 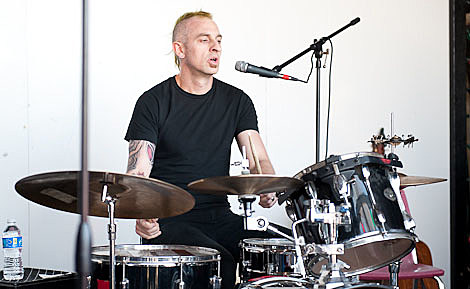 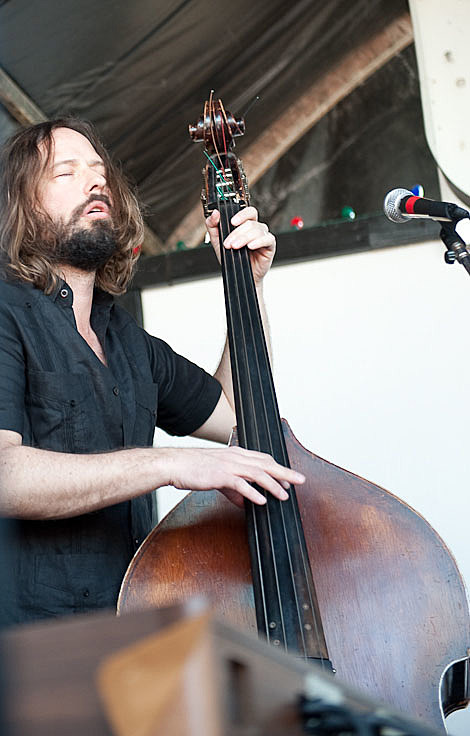 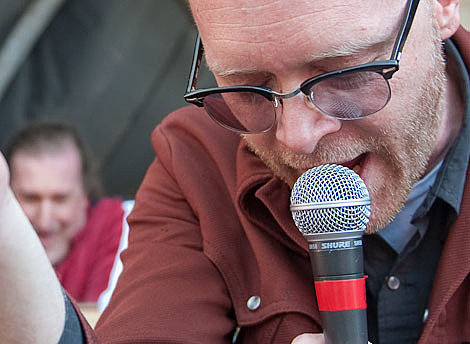 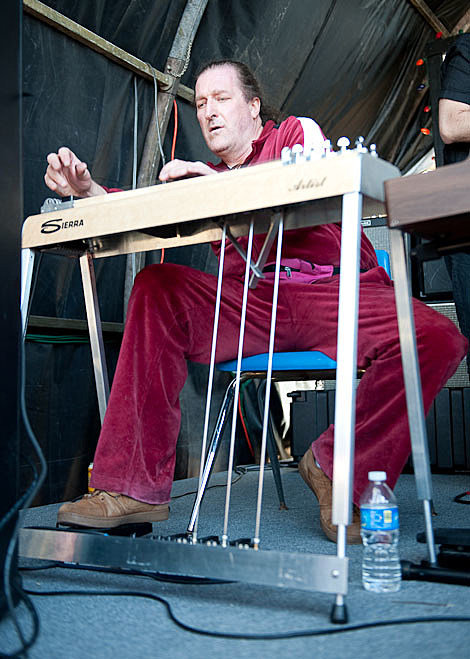 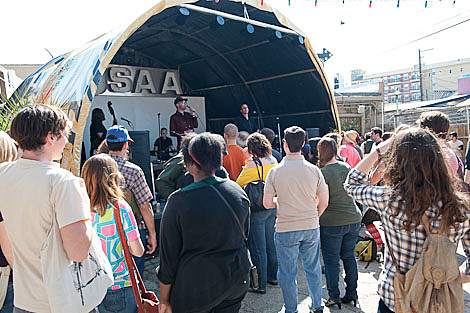