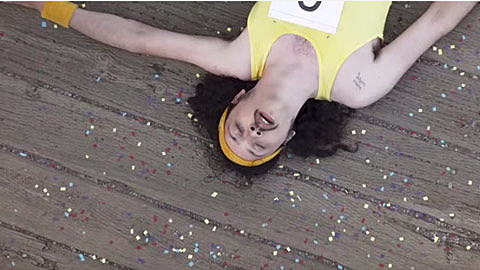 Slim Twig has released a video for "Fadeout Killer" from his new album, Thank You for Sticking wtih Twig. Like the song, there's a dreamlike quality to the video, directed by David Rendall, that has Twig running a race of one. There's also a woman in a house answering a phone. They are connected. What does it mean? That is a question probably for a therapist, but you can watch it below.

Since we last posted, Slim Twig has added a few tour dates. We knew he was going to be here for CMJ and one of those shows has been announced: Knitting Factory on October 14. That's a Panache showcase that's also with Ezra Furman, Juan Wauters, Drinks (aka Cate Le Bon and Tim Presley of White Fence), Montreal's Sheer Agony, The Babe Rainbow, Gramma's Boyfriend (featuring Haley Bonar). That is a pretty good lineup and tickets to that go on sale today at 10 AM. Poster for that show is below

Updated Slim Twin tour dates are listed, along with the "Fadeout Killer" video, below... 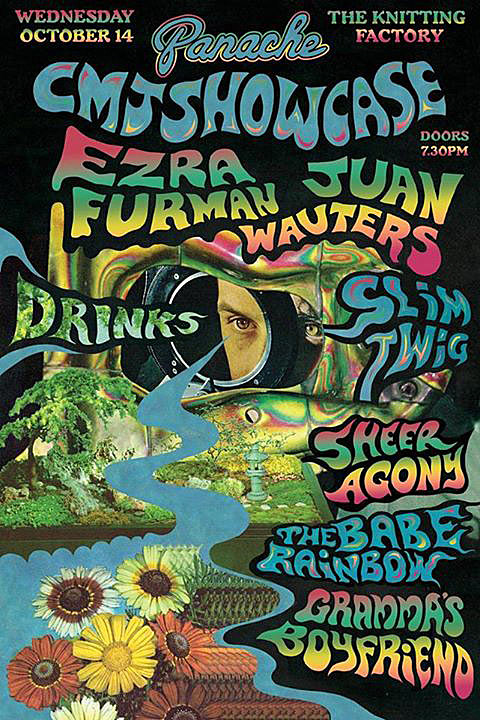