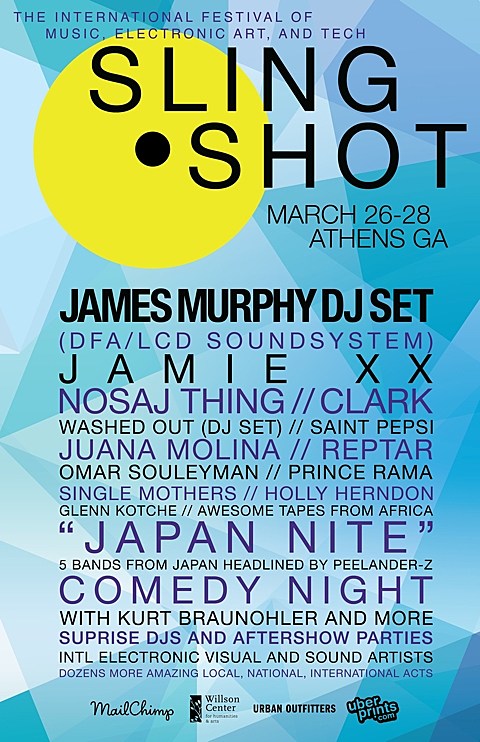 There will also be a comedy night headlined by Kurt Braunohler, as well as a Japan Nite with Peelander-Z, TsuShiMaMire, QUORIUM, the fin., BO-PEEP and Zarigani$. Tickets go on sale today (1/22) at 9 AM EST.