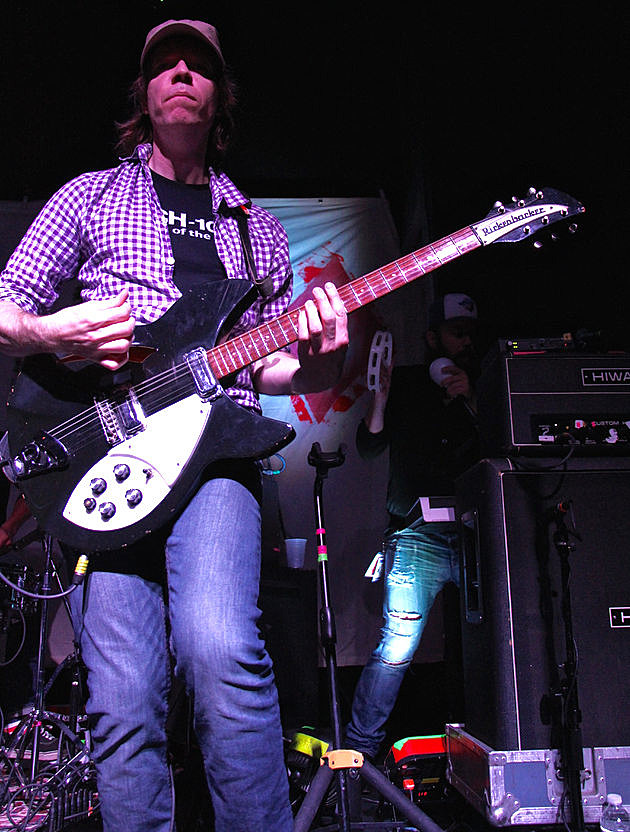 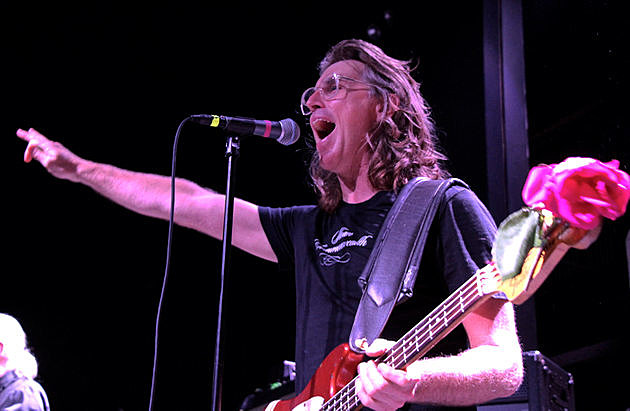 "OK, here's one from out 'Roll the Bones'..." Chris Murphy started with the Rush jokes pretty early into Sloan's set last night at Rough Trade. Geddy Lee and company were rocking Madison Square Garden while this not-as-famous but also long-running Canadian band were playing the decidedly smaller venue. "I saw Rush not too long ago," Murphy admitted "and it was a lot of 'here's one from our 2011 album' that I'd never heard. Speaking of, here's one from 2011," launching into "Follow the Leader" from The Double Cross.

Sloan have been an amazingly consistent band over the last quarter century, and the crowd were singing along with songs new and old -- "Fading Into Obscurity," from 2006's Never Hear the End of It, probably got the most applause of any song of the night. The tour was technically an extension of last year's Commonwealth tour, and like at Bowery Ballroom in November, this show was divided into two sets. The first opened with drummer Andrew Scott's 17-minute opus "48 Portraits" and focused on the new album, and the second set pulled from the rest of their albums. Jay Ferguson's songs from Commonwealth are especially good and were the highlight of the first set, but whether the crowd had gotten liquored up or the band had relaxed, the second set was more fun. Nothing from One Chord to Another (which is getting a 20th anniversary box set next year), but there were a number of nuggets from Twice Removed (which just got a single-disc vinyl reissue), and a couple tracks I haven't seen them do in a long time ("Rest of My Life" and, I think, "On the Horizon"). The set ended with Smeared's "500 Up."

Setlist, plus more pics from Sloan at Rough Trade, below... 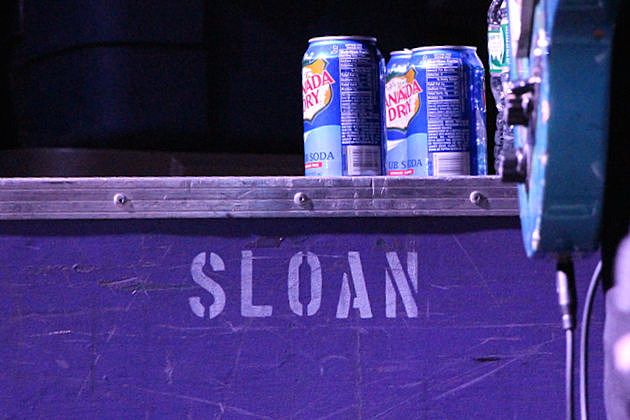 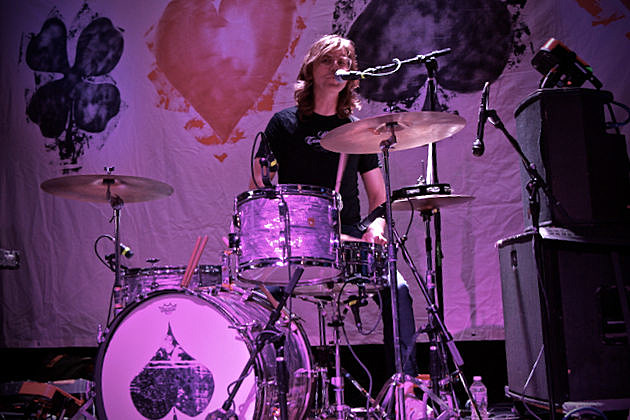 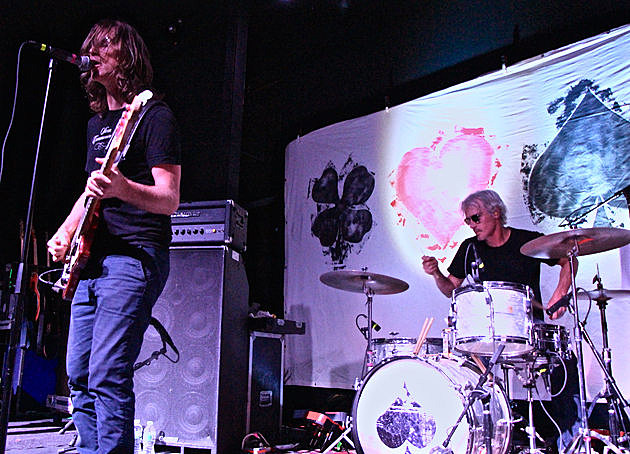 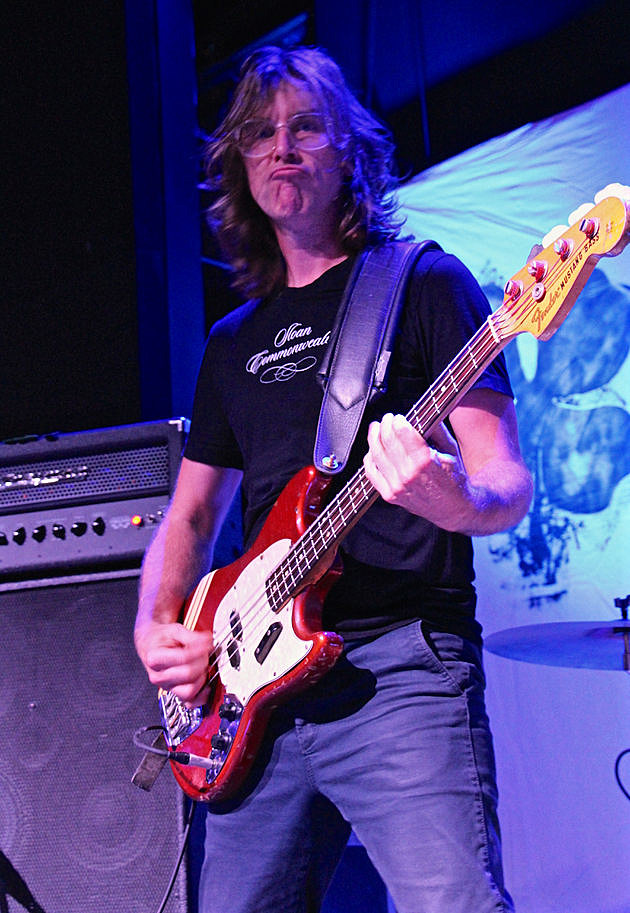 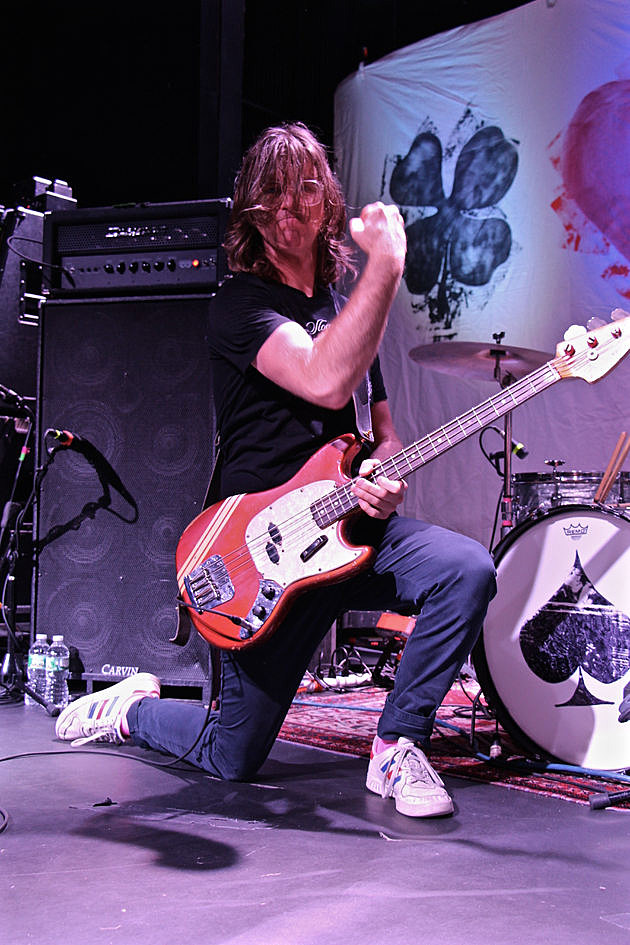 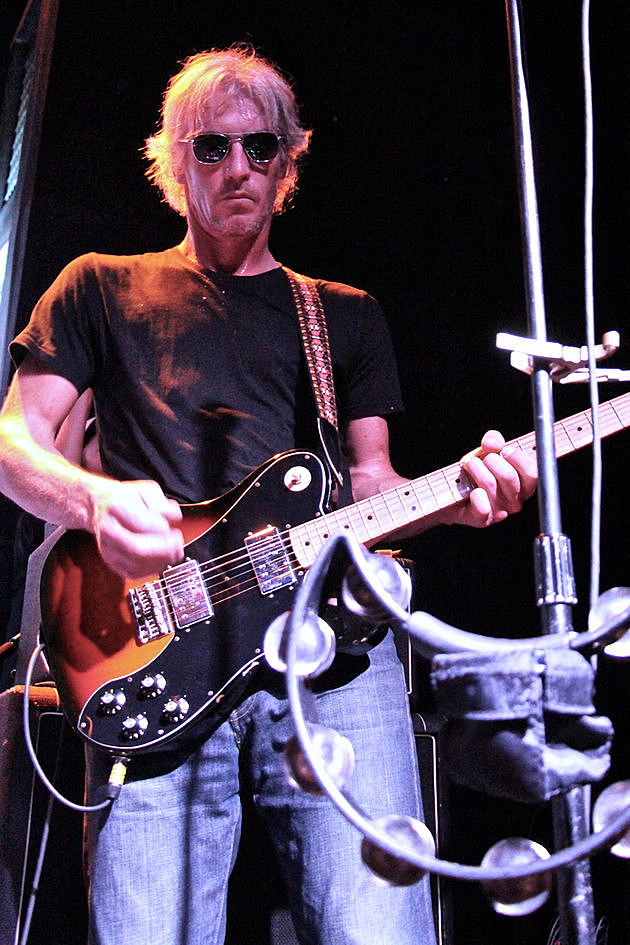 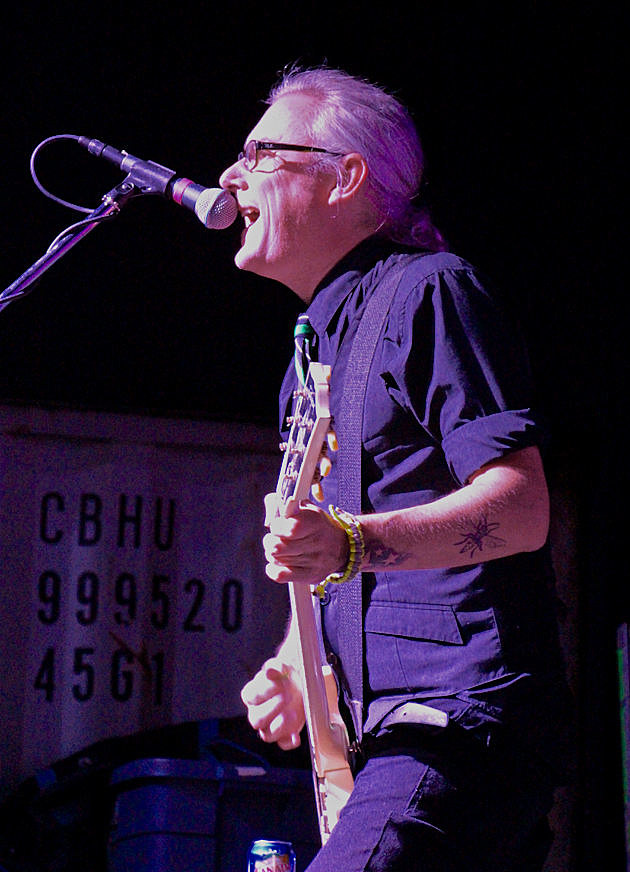 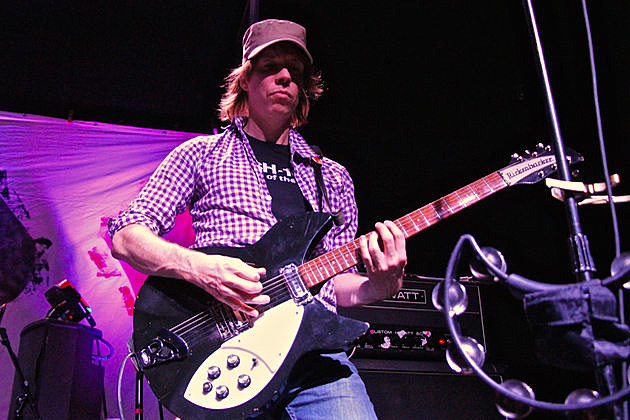 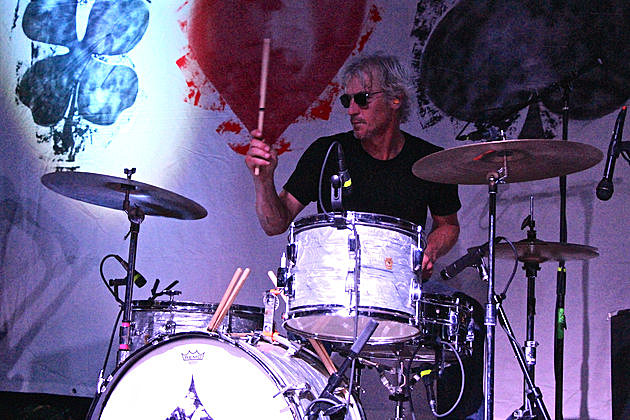 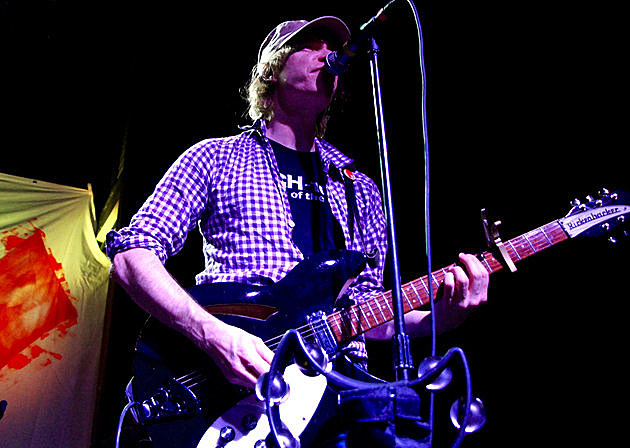 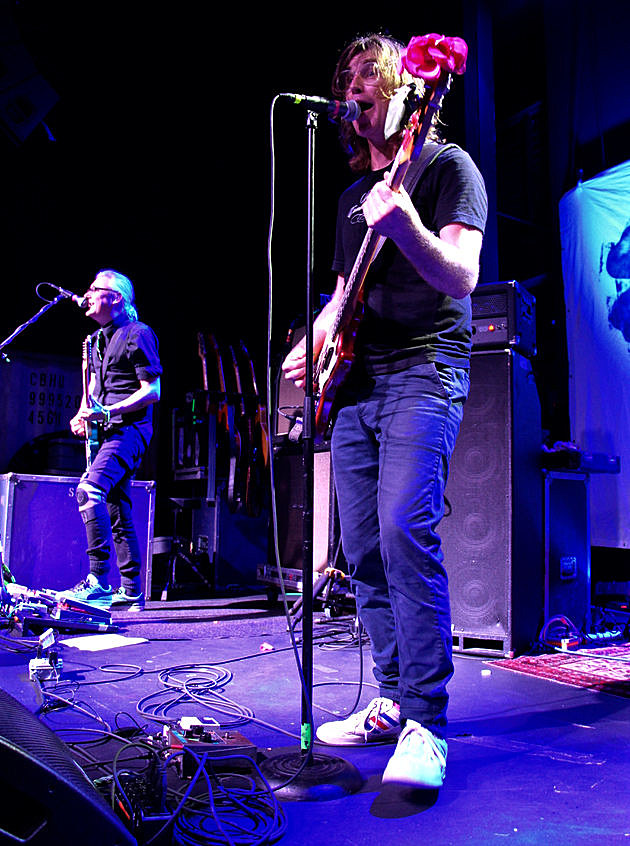 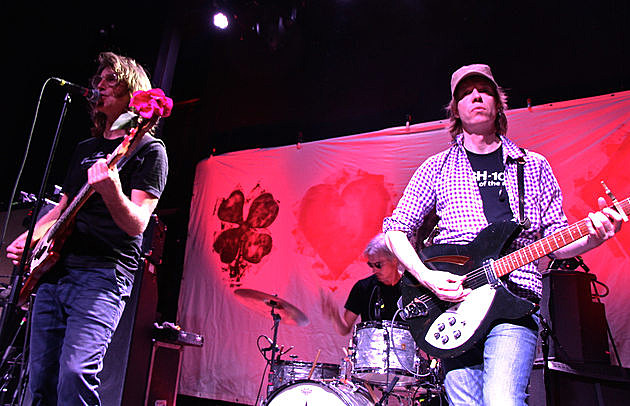 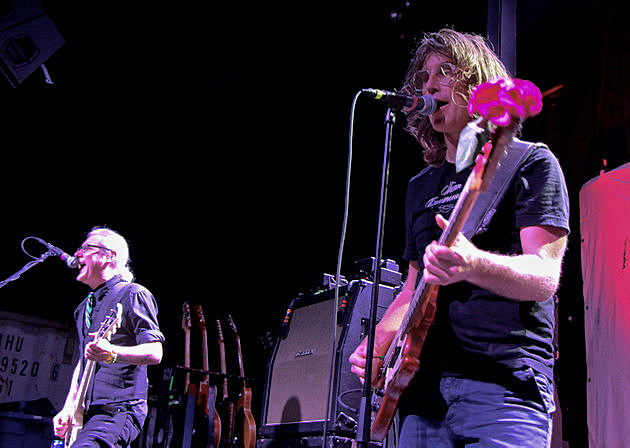