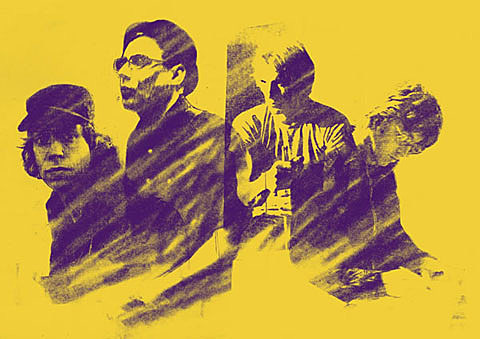 Sloan's tenth album, The Double Cross, is out May 10 on Yep Roc and the veteran Canadian band have just announced a big North American summer tour, including two shows in the NYC area: June 29 at Bowery Ballroom (on-sale Fri 4/29 at noon) and June 30 at Knitting Factory (on-sale Fri 4/29 at 10AM).

The Double Cross, a punny reference to the band's 20th anniversary (XX), is a particularly strong album in the band's solid cannon. Fans of their late '90s records should be happy in particular. Most songs segue into one another, songs get reprised later in the record and there is more cross-polination between band members on this record than any since 1999's Between the Bridges. Chris Murphy sings on Jay's songs and vice versa, and Chris shows up for a verse on Andrew's "She's Slowing Down Again," which sounds like it could've been on Navy Blues. And Patrick contributes one of his best stompers in ages, "Unkind," complete with guitar harmonies right out of the Tom Scholz's Guide to Soloing.

Take this with a small grain of salt, you're reading a post by a Sloan superfan. As someone who grumbled at Pretty Together and, especially, Action Pact, I can safely say if you like Sloan you're really gonna like The Double Cross. And if you've never seen them in concert, Sloan are truly one of my favorite live bands ever. They always tend to play somewhere new in NYC each time, looking forward to seeing them at Knitting Factory.

All Sloan tour dates, plus an EPK for The Double Cross, are below. 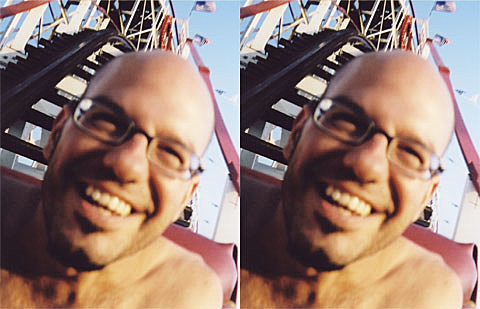