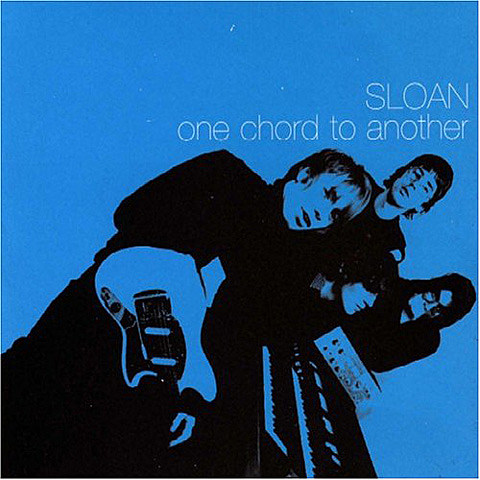 Sloan, who released the very good Commonwealth last year, are busy working on the 20th anniversary vinyl box set reissue of 1996's One Chord to Another (my personal favorite Sloan album, if you were wondering). The box set, out next year, will be similar in size and content to the one they did for Twice Removed. Start saving now. A Rdio stream of One Chord to Another is below.

They'll also be doing some touring this year, playing Coachella in April and then a short Midwest/East Coast run this summer, including a stop at NYC's Rough Trade on June 29. Like last year's Bowery Ballroom show, the Rough Trade show will be comprised of two sets: a Commonweath set first (where the album is pretty much played in full), and then a second with songs from their whole catalog. Tickets for Rough Trade go on sale today at noon.