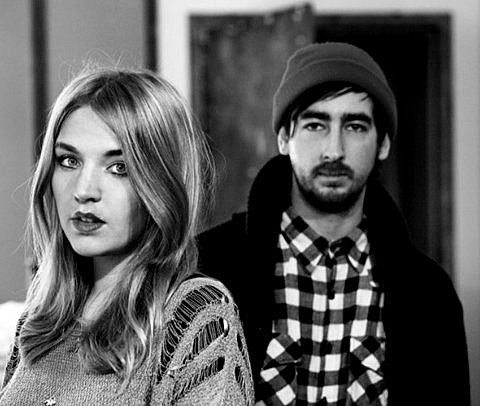 A couple shows at Glasslands in August we should point out. On their way to Seattle's Bumbershoot Festival, Fujiya & Miyagi will stop by on August 31 for a show at the Williamsburg venue with Hess is More and Wishes. Tickets for that show are on sale now. It's their only other U.S. date scheduled at the moment. Did you go see them at Glasslands back in January?

And then the next night (8/31) Glasslands hosts Slow Club for what is their only current American date we can find. The show is with Secret Cities and tickets for that show are on sale now. Something must be brewing. Slow Club were here back in February. The band just released a video for new single "Beginners" (you may recognize it's star, even without the lightning bolt scar, watch it below) and are currently wrapping up recording for a new EP.