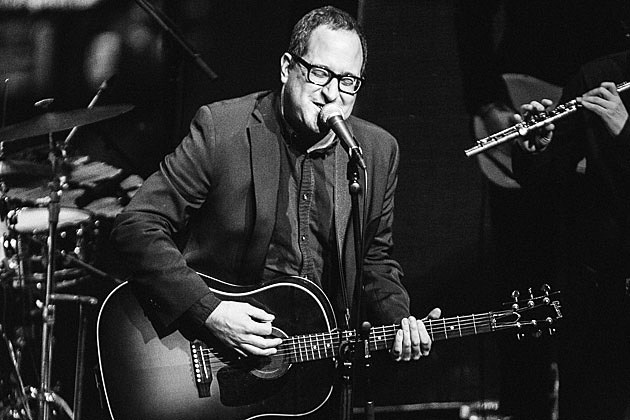 These are in addition to the bulk of the lineup they announced last month, which includes At the Drive-In, Florence + The Machine, My Morning Jacket, Jane's Addiction, Deftones, Foals, Against Me!, Hop Along and many more. Daily lineups have been announced as well, and you can see who is playing each day in the fest's new poster, below.

Shaky Knees goes on from May 13-15 at Centennial Olympic Park. 3-day passes and single-day tickets are on sale. 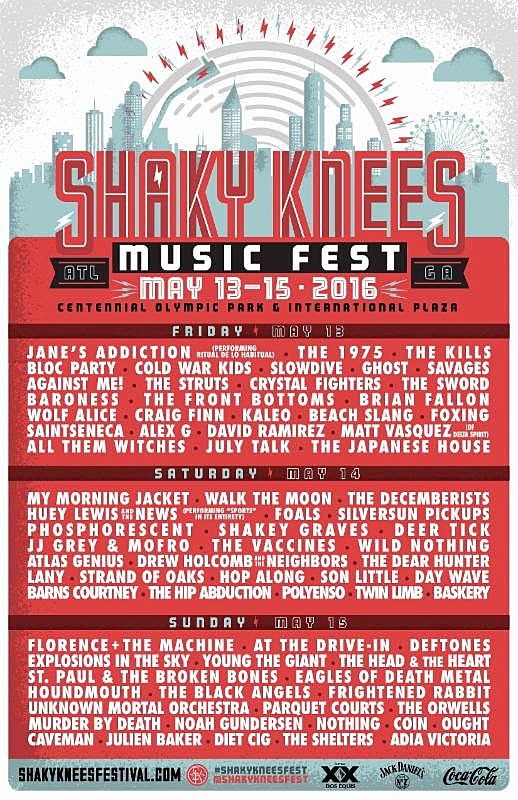