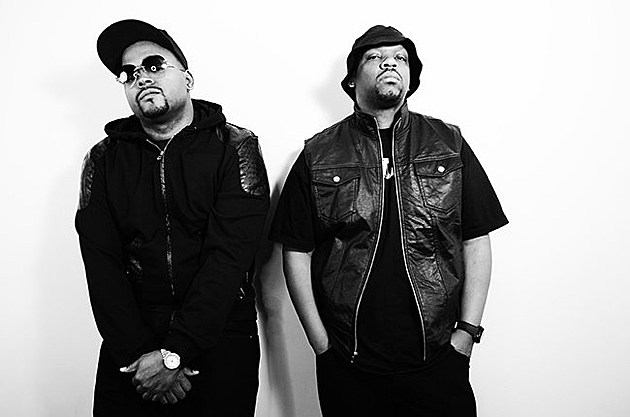 Detroit rap group Slum Village, whose late member J Dilla is about to be celebrated in NYC on Saturday (2/13), have announced an international tour for this year. The U.S. dates are with Black Milk and Guilty Simpson, who played together in Random Axe with the late Sean Price. They also include Phat Kat, who worked with Dilla and Black Milk a lot (and has worked with Guilty Simpson too), and a set by Slum Village's Young RJ under his Blaq RoyalT moniker.

One of those U.S. shows happens in NYC on April 19 at Highline Ballroom. Tickets for that show go on sale Wednesday (2/10) at noon.

Last year, Slum Village released Yes! and Guilty Simpson released Detroit's Son. Black Milk's last album is 2014's If There's A Hell Below. Stream stuff off all three of those albums, with the list of tour dates, below...

Black Milk - "What It's Worth"