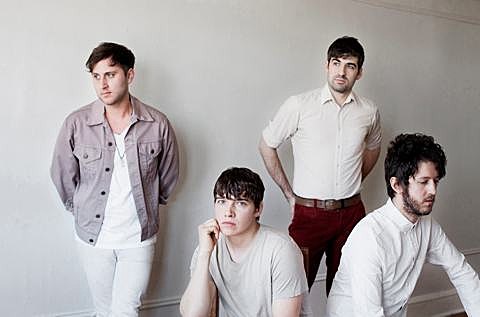 Like most of North America's bands, Brooklyn synth pop act Small Black will be headed to Austin, TX for SXSW in March and will be touring the country around it. On the way down they'll be sharing stages with Oberhofer and Thumpers for a handful of shows including the Savannah Stopover; post-SXSW they'll have a more substantial tour with another Brooklyn act, Snowmine, that hits most of the US and Canada. The tour wraps up with Small Black headlining NYC's Bowery Ballroom on April 13. Tickets for Bowery go on sale Friday (1/24) at noon. All dates are listed below.

Meanwhile, Oberhofer will play Brooklyn's Baby's All Right on March 2 3 with Big Ups and Celestial Shore. Tickets are on sale. 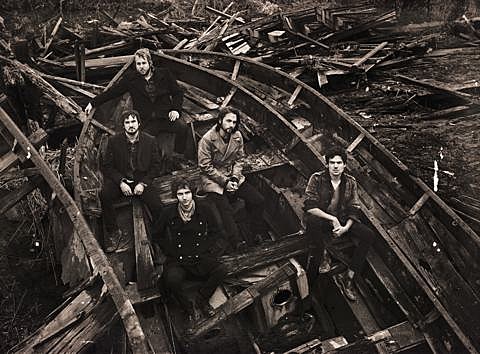 Speaking of, Snowmine are set to release their new album, Dialects, on February 4 via the band's own Mystery Buildings imprint. Like 2011's Laminate Pet Animal, it's shimmering, widescreen, modern pop. You can stream two tracks from the new album below.

In addition to the dates with Small Black, Snowmine have some shows in February, including one at Brooklyn's Glasslands on 2/6 with Swedish band This Is Head (who said they'd be visiting) and Vensaire. Tickets for Glasslands are on sale now.

All Small Black and Snowmine dates are listed, along with song streams, below...