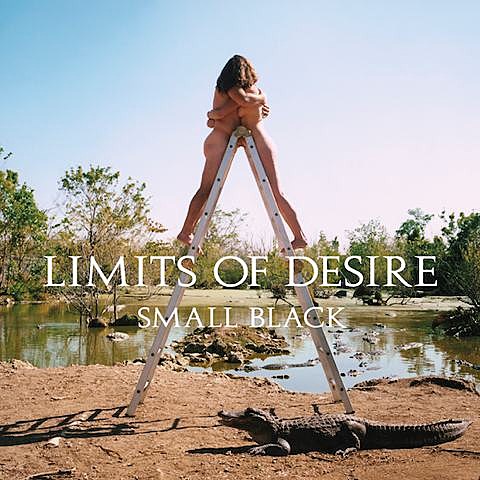 It's been nearly three years since Small Black released their last album, New Chain, but the band has just announced that its follow-up, Limits of Desire, will be out May 14 via Jagjaguwar. The provocative cover art, seen above, was shot by Dutch artist Scarlett Hooft Graafland, if you were wondering. A lot's changed in the last three years and Small Black's sound has moved forward as well as evidenced on the album's first single, "Free at Dawn." It's still pretty chill, but in a more propulsive, less hazy way. You can stream it below.

As mentioned, Small Black are playing 285 Kent on March 8 with Heavenly Beat, Imperial Topaz and Beach Fossils on DJ duties. They've got a few other shows lined up as well, including the inevitable SXSW appearances, and all dates are listed below.