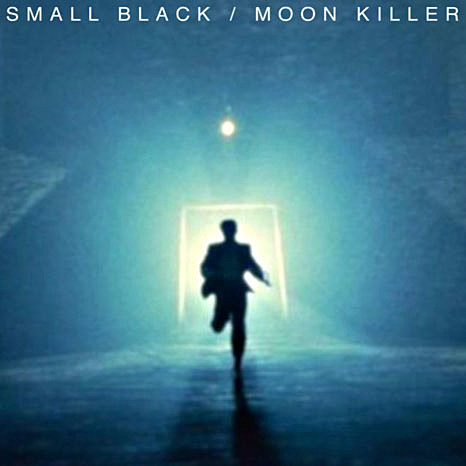 It features a bunch of new original tracks, 2 collaborations with Heems of Das Racist and remixes by Star Slinger & Phonetag and other goodies. Its full of samples from and homages to songs we love and the city that we live in. Something we could never do on a record.

After 2 years of non-stop recording and touring, this project was a chance to give people who've supported us something free to enjoy. Hope you enjoy it.

You can download it HERE or just listen to it below.

Though released exactly a week ago, the band will officially be celebrating in Brooklyn tonight (11/18) at Glasslands. The band says they'll "be playing tons of material from the tape, along with a few other VERY SPECIAL surprises and guests." I'm pretty sure one of those guest is mixtape contributor Heems and that another is Rostam from Vampire Weekend. Heavenly Beat is also on the bill and tickets are still on sale. Note: doors at are 11:30PM.