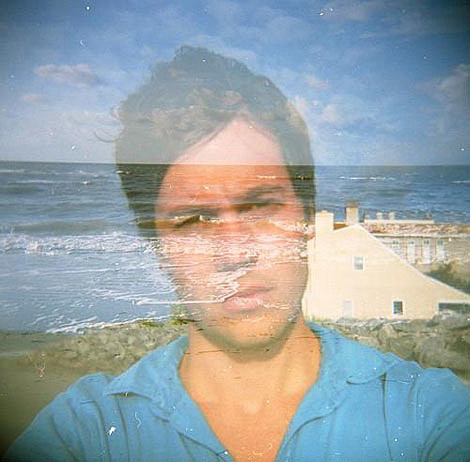 [January 26th] sees the release of a SMALL BLACK / WASHED OUT split 7"! Unless you've been living under a rock/don't know what the internet is (that's ok too!!!), both of these bands have come out of nowhere this summer with two egregiously awesome debut EPs. We're proud to be following both of those up with a 7" wherein each band remixes the other. The resulting jams are dancefloor / bedroom-shenanigans ready. Bangers. Literally.
[Lovepump United]

One song off the Washed out/Small Black split 7" is the remix of Small Black's "Despicable Dogs," posted above. The other is Small Black doing Washed Out's "You'll See It."

Washed Out and Small Black have a pair of shows scheduled together, both at Mercury Lounge, on Sunday, March 7th and Monday, March 8th. Tickets go on sale Friday, January 22nd at noon.

Another record that comes out January 26th is Beach House's Teen Dream, which, like Charlotte Gainsbourg, is currently streaming at NPR. Beach House plays a sold-out CD release show that same night at Brooklyn's Bell House with Jana Hunter.

Beach House don't visit New York again until near the end of their spring North American tour. That NYC show, Thursday, May 6th at Webster Hall, will be opened by Washed Out (who opens about two weeks total of the tour, dates below). Tickets are still on sale.

Beach House is also scheduled to appear on Late Night with Jimmy Fallon on Jan. 22nd and has European shows booked for February and March. They'll also be at Coachella this April.

Small Black are also playing a February 6th show at Brooklyn Bowl as part of BAM's "Sounds Like Brooklyn" Festival. Tickets are on sale.

All tour dates and the WO/SB 7" cover are below... 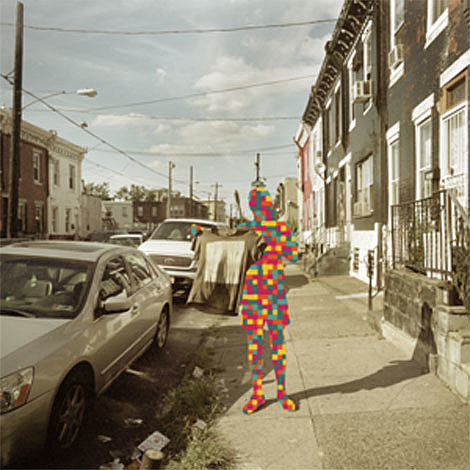