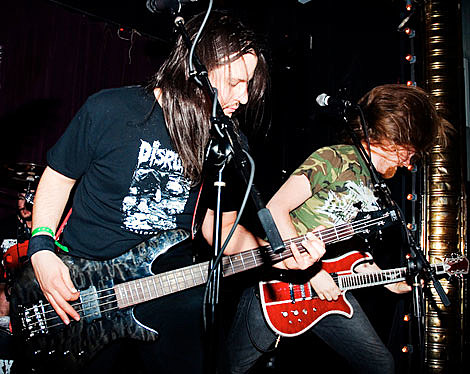 Small Brown Bike have added a free show with Bridge & Tunnel at Generation Records in NYC on May 14th at 5PM. It's the same day as the show at Cake Shop which is part of a four date tour. Tickets for Cake Shop will also still be available at the door (the advanced sale is sold out), and you can win a free pair! More details are at the bottom of this post with all dates and the Generation flyer.

It's one of two upcoming in-store shows scheduled at Generation. The second takes place on June 7th when Misery Index plays the store in celebration of their new LP Heirs To Theivery, out on TUESDAY (5/11) via Relapse Records. Stream the entire record now.

Misery Index is currently on the road with Dying Fetus, Arsis, Annotations Of An Autopsy, and Conduction from The Grave, a tour that will hit the Crazy Donkey in Farmingdale on June 6th. Tickets are on sale.

Videos and all dates below... 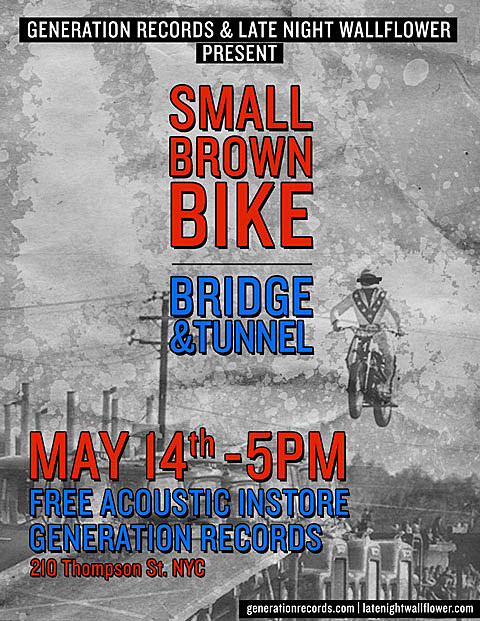