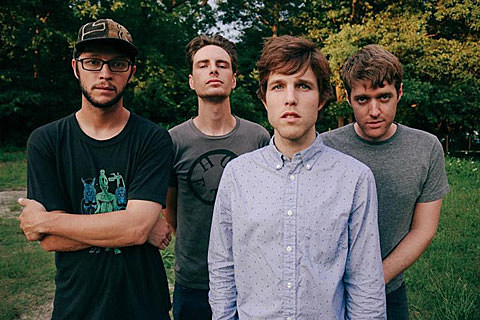 Atlanta's Small Reactions make noisy, heart-on-sleeve indiepop not too far off from the friends/neighbors Gold-Bears but with a more krauty chassis. They've been around for a few years but are just now set to release their debut album, Similar Phantoms, on October 28. We've got the premiere of the motorik "Terrorangles" which you can stream, along with another track from the new album, below.

Small Reactions were last in NYC in December. They'll be back next month when their fall tour hits Cake Shop on October 26. Rest of that lineup is still TBA but all tour dates are listed, plus the song streams, below... 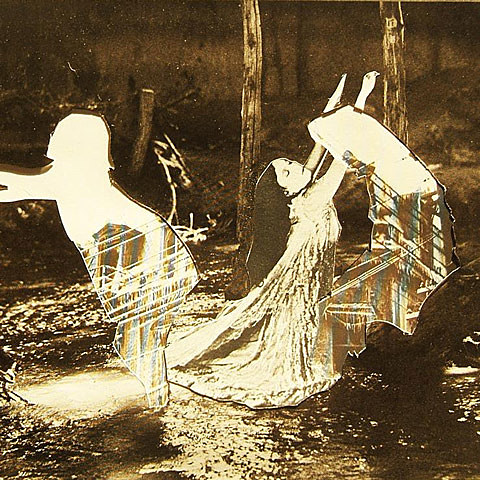