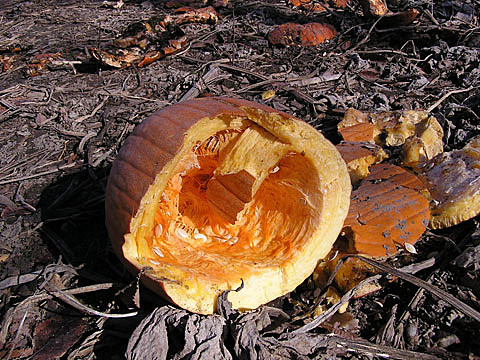 As mentioned, Smashing Pumpkins were forced to reschedule a few of their dates due to Hurricane Sandy, and now they've finally got a new date set for their postponed Brooklyn show which would have happened at Barclays Center on Halloween. The band will now play Barclays Center on December 10. Morning Parade will open and tickets are still available and all tix for the original date will be honored. Updated Smashing Pumpkins dates (including the rescheduled Mohegan Sun [12/2] date and a Susquehanna Bank Center [12/8] show in Camden, NJ) are listed below.

Meanwhile, on Monday (11/12) the new Brooklyn arena hosted a Justin Bieber show. We swear we tried, but unfortunately things didn't work out and we couldn't make it to that one, but the Daily News was there to witness the Biebs soar through the air in huge angel wings.

The Who play there tonight (11/14), for what will be their first of five NYC area shows on their tour performing Quadrophenia in full for its 40th anniversary. The other NYC area shows happen on 12/5 at MSG, 12/6 at Prudential Center in NJ, 12/9 at Mohegan Sun in CT, and 2/21/13 at Nassau Coliseum in Long Island. Tickets for all five shows are still available.