'Monuments To An Elegy' Artwork 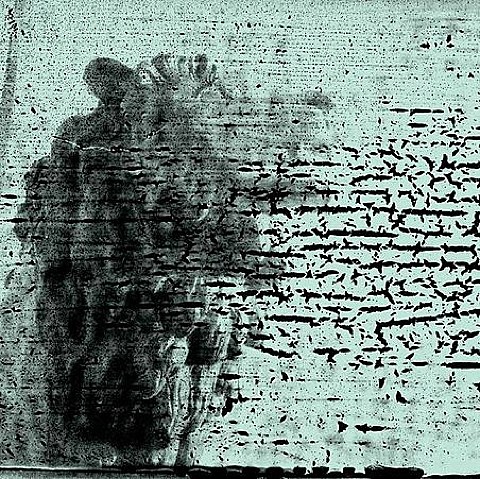 Billy Corgan's set to release a new Smashing Pumpkins album (with Tommy Lee on drums) called Monuments To An Elegy on December 9, and its first single "Being Beige" is out now via Rolling Stone. While we're probably never getting another Siamese Dream, this definitely doesn't sound bad. It's a nice mid-tempo rocker that would fit next to some of the stuff he did in Zwan.