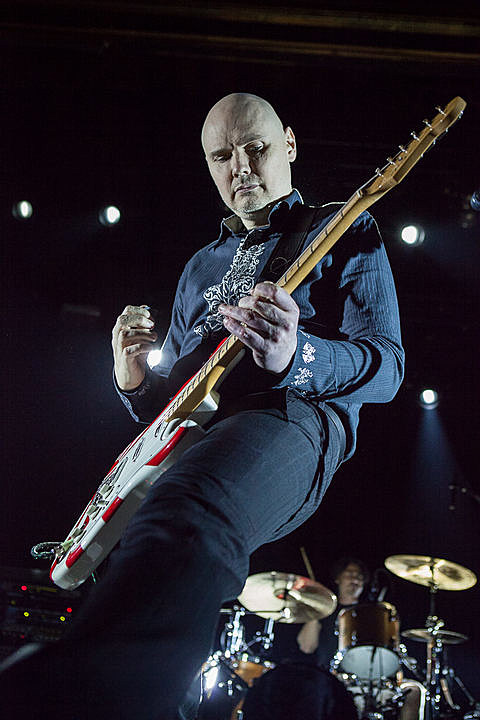 Smashing Pumpkins released their not-half-bad new album, Monuments To An Elegy, this week, and Billy Corgan's current version of the band celebrated in NYC last night (12/8), their final of four release shows in different cities. For these shows, Billy was backed by current Pumpkins guitarist Jeff Schroeder, as well as Rage Against the Machine/Black Sabbath drummer Brad Wilk and The Killers bassist Mark Stoermer. Last night's intimate show (much smaller than 2012's Barclays Center show) included about half of the new album, and a handful of their '90s faves like "Bullet with Butterfly Wings," "Tonight, Tonight," "Disarm," "Hummer," "Silverfuck," "Zero" and "Drown" from the Singles soundtrack. Pictures of the show are in this post.

More pictures, a couple videos, and the setlist from Webster, below... 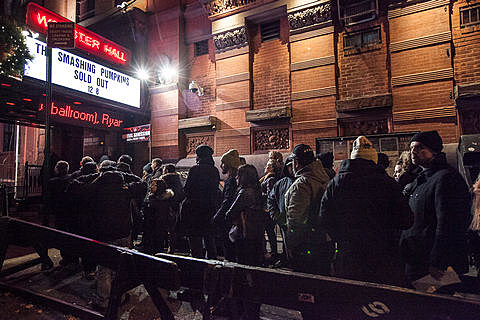 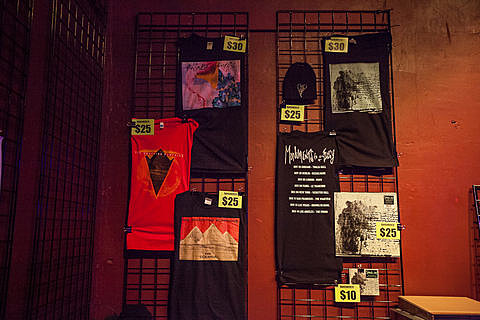 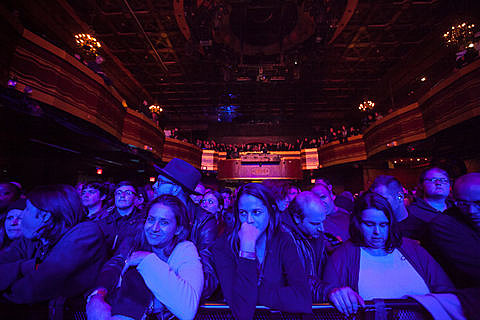 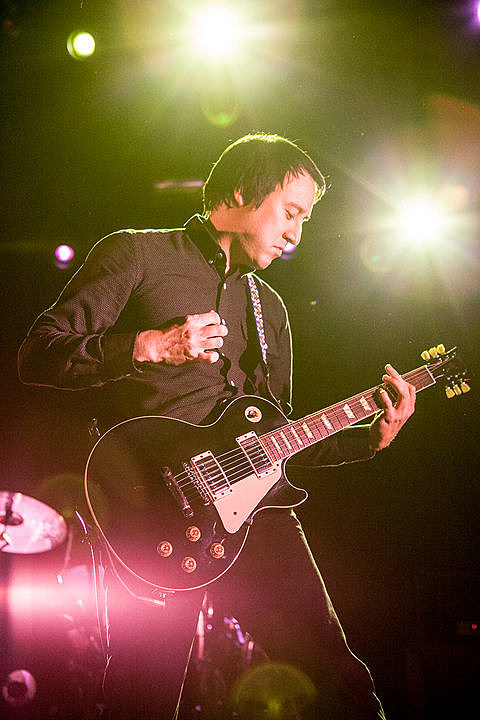 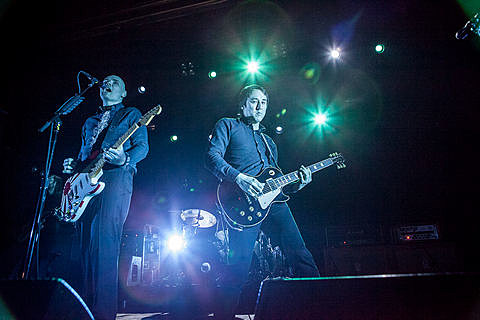 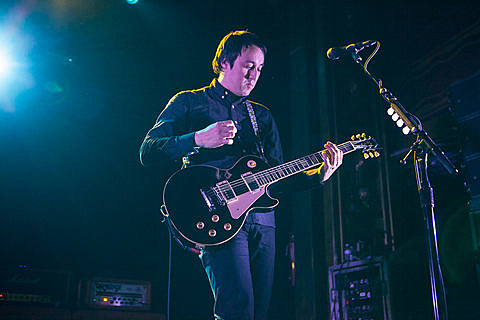 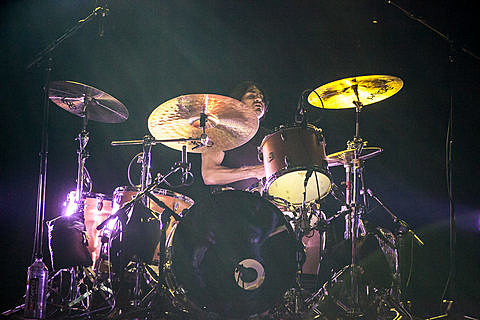 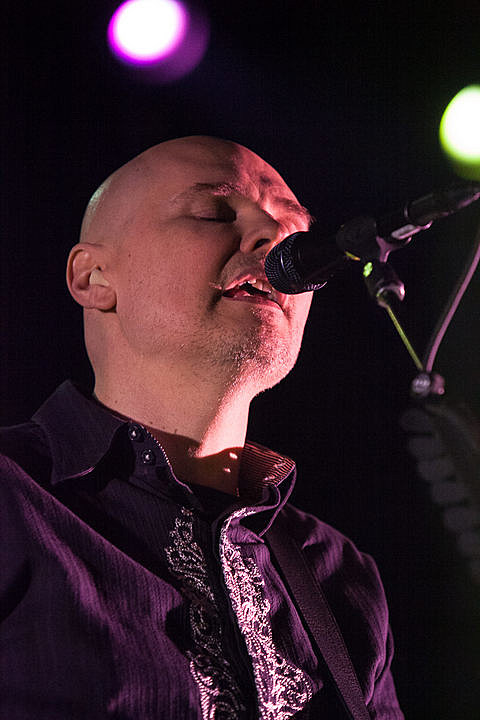 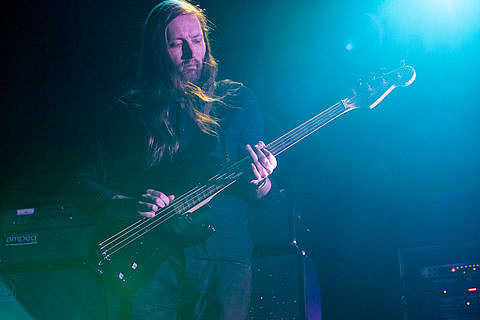 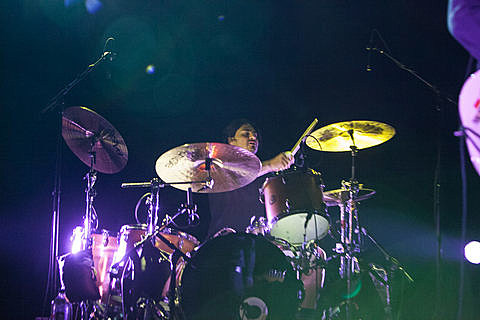 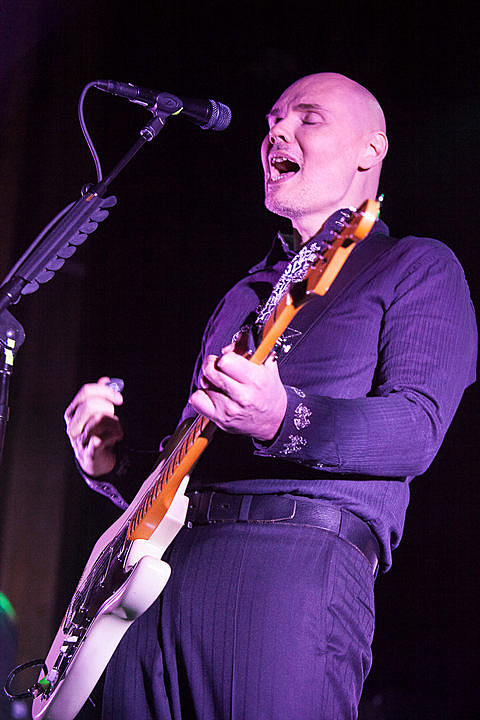 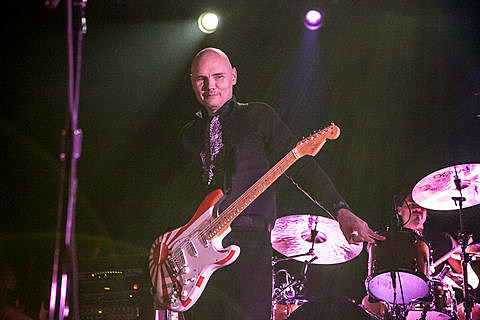 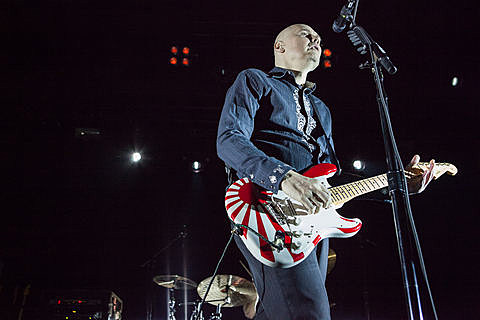 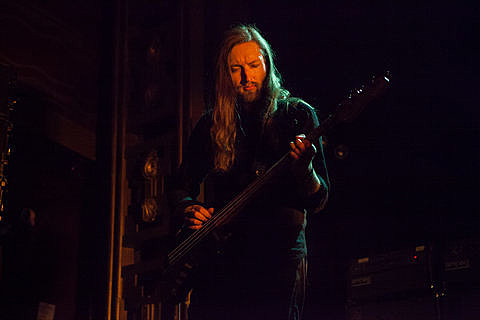 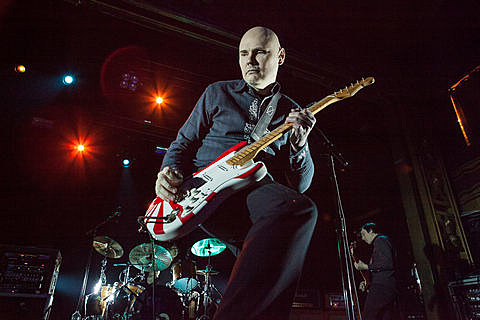 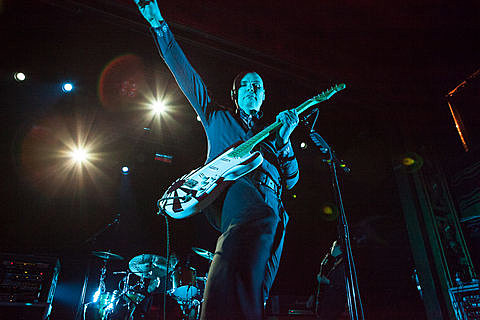 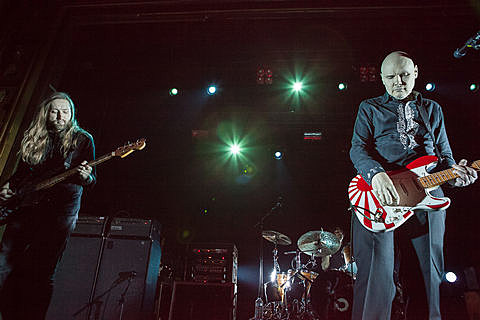 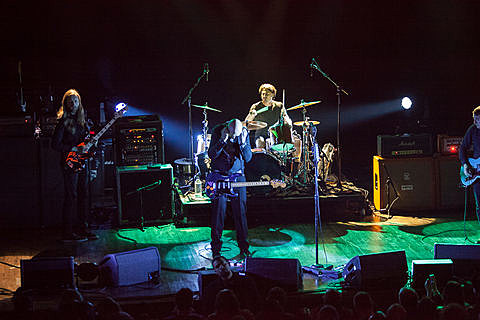 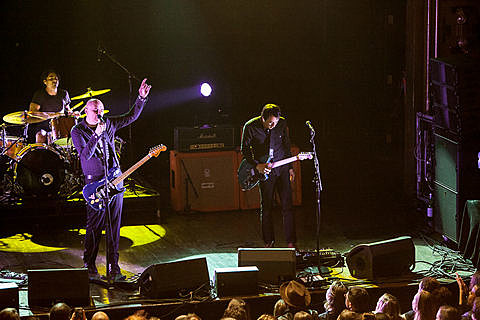 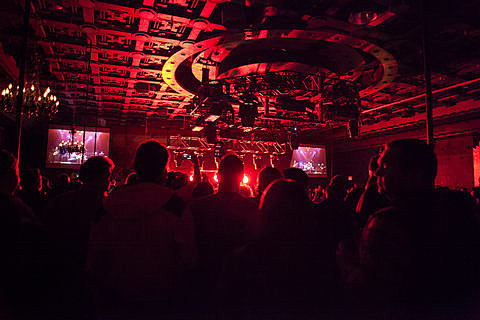 SETLIST: (via)
One and All (We Are)
Being Beige
Hummer
Tiberius
Tonight, Tonight
Drum + Fife
Glass and the Ghost Children
Stand Inside Your Love
Monuments
Drown
Disarm
Zero
Bullet with Butterfly Wings
Fame (David Bowie cover)
Silverfuck