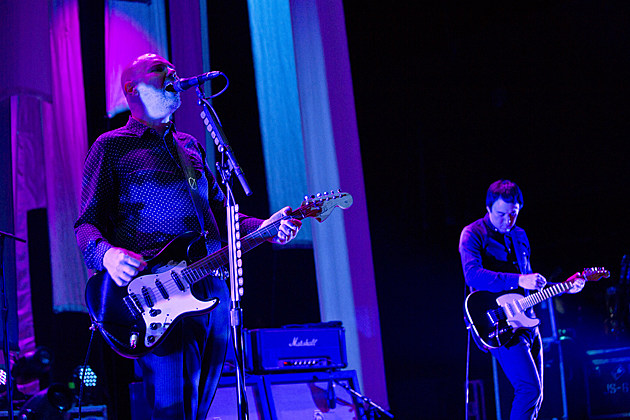 The Smashing Pumpkins and Liz Phair have added a second night at NYC's Beacon Theatre, happening April 5. That's in addition to the previously announced Beacon show on 4/4, part of their tour together where Smashing Pumpkins are playing mostly acoustic. Tickets for both shows go on BrooklynVegan presale today at 10 AM -- use password BKVEGAN.

If you miss out on the presale, tickets go on sale to the general public on Friday (4/5) at 11 AM.