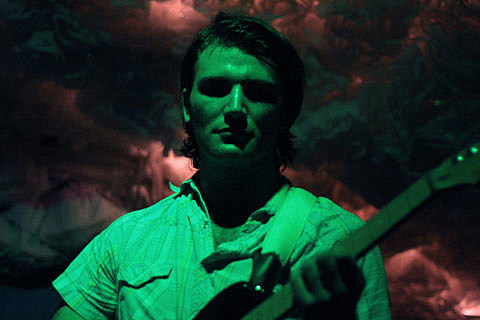 As previously discussed, Julian Lynch will headline Music Hall of Williamsburg on January 7th with Big Troubles and Family Portrait (and tickets are still available). But Lynch, who also just opened for Titus Andronicus on New Years Eve, has added a Brooklyn show that is happening the previous day. He plays Glasslands on Jan 6 with The Notekillers, Hank & Cupcakes, Strawberry Hands, & Paragraph. $10 gets you in, and 50% of the proceeds "will be donated to The Pantry Party".

In related news, Julian Lynch's label & split-mate, Ducktails (aka Matt Mondanile of Real Estate), has some shows in the near future too. This weekend Ducktails (who reports via his own website that he no longer lives with his parents, but instead in an apartment in Brooklyn) will team up with Gary War to play Union Pool on Saturday (1/8). Ten days later (1/18), Ducktails will support The Smith Westerns when the band plays Glasslands with Bass Drum Of Death and Sundelles. Tickets are on sale. Gary War also plays Shea Stadium on 1/27.

The Smith Westerns Glasslands show happens a bit over a week before they kick off a larger tour, and it will double as a record release show for their new LP Dye It Blonde, due via Fat Possum on the same day. The band was originally also scheduled to play Pianos one night earlier with Bass Drum Of Death and Capstan Shafts, but they cancelled that date (making the Glasslands show their only current NYC show scheduled, but we'll let you know if that changes).

Much of the Smith Westerns tour is with Yuck who play their own NYC shows this month too.

The new LP features "Weekend", which is streaming and available in a new video below with the show flyer and all tour dates for all bands... 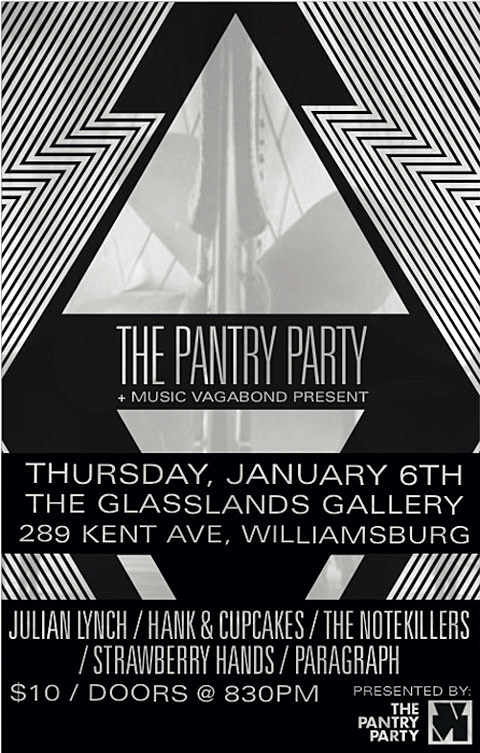