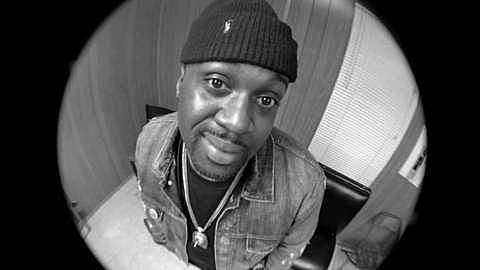 Impose Magazine will be hosting a few 10th anniversary shows in NYC like the ones they recently hosted in San Diego. One of those shows goes down at Shea Stadium on September 21 with a pretty great lineup of local rappers including Smoke DZA, Heems, Meyhem Lauren, Children of the Night, and Ratking, plus DJ sets by Busy Gillespie and Tropical Pigeons. There will be free drinks courtesy of Reyka. Tickets for that show are on sale now.

Meanwhile, you'll have other chances to catch Meyhem Lauren in NYC before that. He plays the free Converse Rubber Tracks show at MHOW (8/23) with Action Bronson, Flatbush Zombies, and Tanya Morgan, and then a Shortcuts party at Santos (8/30) with Riff Raff (tickets).

Smoke DZA was recently featured in a video for his song with Nakim, "Perrier & Rosé." You can watch that below.