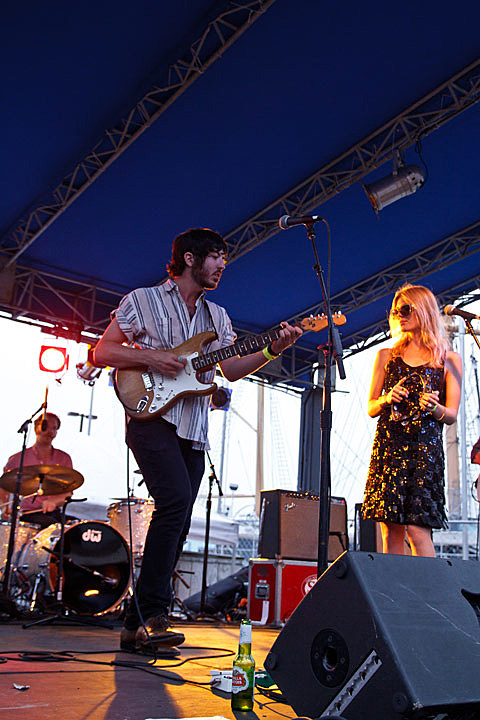 We mentioned before that there was a Sandy relief benefit happening at Cameo on Tuesday (11/13) being presented by Finger on the Pulse / Snacky Tunes folks (Greg and Darin Bresnitz). The benefit also doubles as the release party for Snacky Tunes Vol. 3, the the latest free, downloadable collection of live performances from their internet radio show of the same name that broadcasts on the Heritage Radio network (whose booth is in Roberta's back yard). The new volume includes songs from Wallpaper, Zambri, Spinto Band, Sinkane and Brad Oberhofer who performs a solo acoustic version of "Landline" which you can download at the top of this post.

The line-up for the Cameo release party/benefit has changed since we originally posted about it. Emil & Friends have dropped off the bill, replaced by Ex-Cops. Moon Hooch and Erika Spring with both be performing as well, as mentioned previously, and Computer Magic will be on DJ duty throughout the night. A $5 donation at the door gets you in (feel free to donate more) and all proceeds (as well as 10% of the bar, so drink up) go to the Red Hook Initiative. Updated flyer is below.

Meanwhile, Ex Cops have announced details of their debut album, True Hallucinations, which comes out January 22 via Other Music Recording Co. Produced by John Siket (Sonic Youth, Blonde Redhead), the record shows off Brian Harding's strong songwriting chops (and the lovely vocals of Amalie Bruun) over the course of 11 jangly, just-hazy-enough songs that all get straight to the hooks. You can stream "James" from the album below and check out True Hallucination's cover art and tracklist. 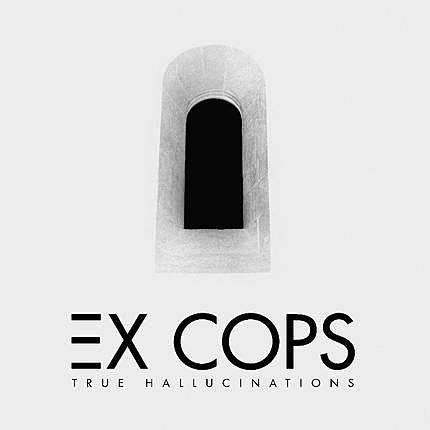 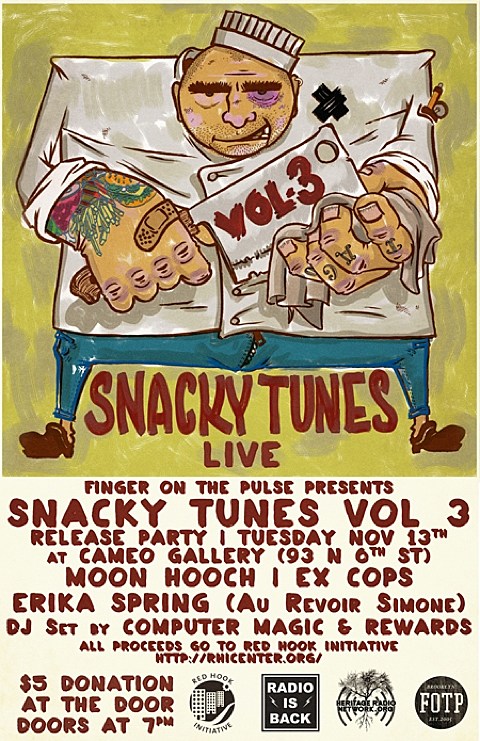