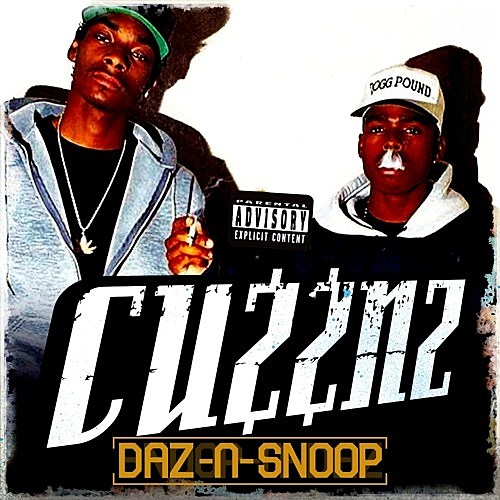 Another Dre collaborator, 50 Cent (who, admittedly, has not been on his A game recently), has two NYC shows coming up in support of his Kanan Tape mixtape. He plays BB King's on January 29 and Highline Ballroom on January 31. Tickets are on sale now.

50's fellow early-2000s NYC staple, The LOX's Styles P (who he once feuded with), plays a hometown show on February 3 at SOB's. Tickets are on sale now.

Stream Cuzznz and The Kanan Tape below...