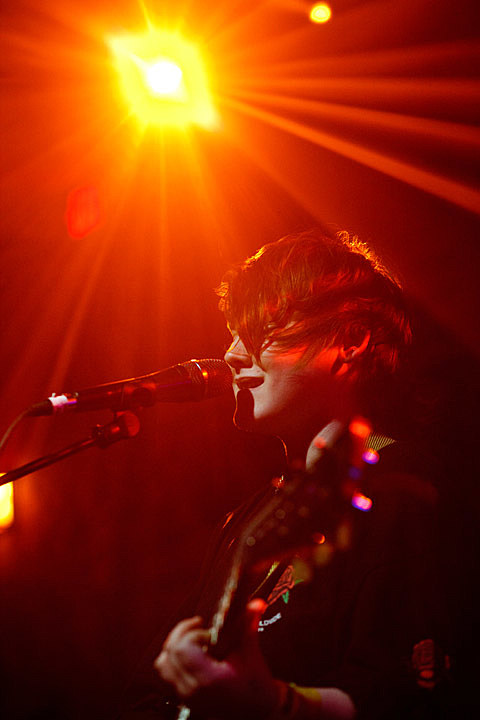 Northern Ireland's SOAK (aka Bridie Monds-Watson) played her first North American show lastSunday afternoon (3/15) at NYC's Rockwood Music Hall. It was a couple days later than she was originally supposed to play, and ended up doing a late show at Rockwood as well. While SOAK's music can be quite serious, lyrically, Bridie was quite charming at the afternoon show, telling stories between songs. She admitted she'd been on a sugar binge since coming to the US, where Captain Crunch cereal is much less expensive than in Northern Ireland, and asked the crowd it it was normal to get giant Xs put on the back of your hands if you're underage at a show. (She had gone to see Palma Violets and Hinds the night before at Shea Stadium.) It was the songs, though, that made the biggest impression at Rockwood's intimate downstairs Stage 3, and she reminded me a bit of Everything But the Girl's Tracey Thorn. Her album, Before We Forgot How To Dream, is due out in June on Rough Trade.

SOAK's in Austin for SXSW and our photographer stopped by Latitude 30 on Wednesday (3/18) to catch Bridie as part of the BBC Introducing showcase. Pictures from that showcase, plus video of her performing single "Sea Creatures," are below... 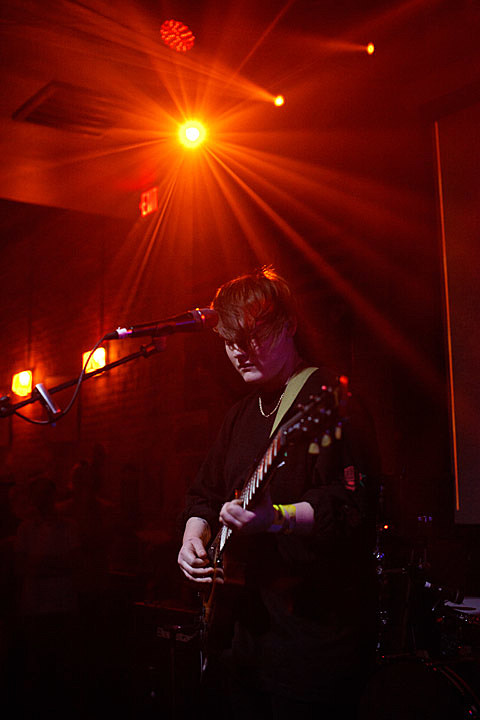 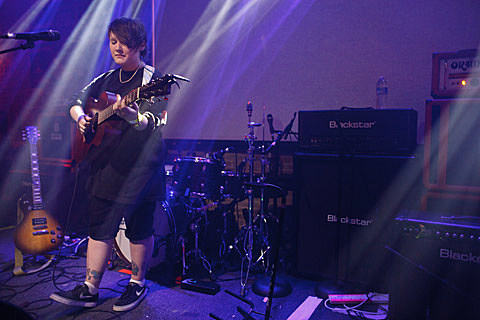 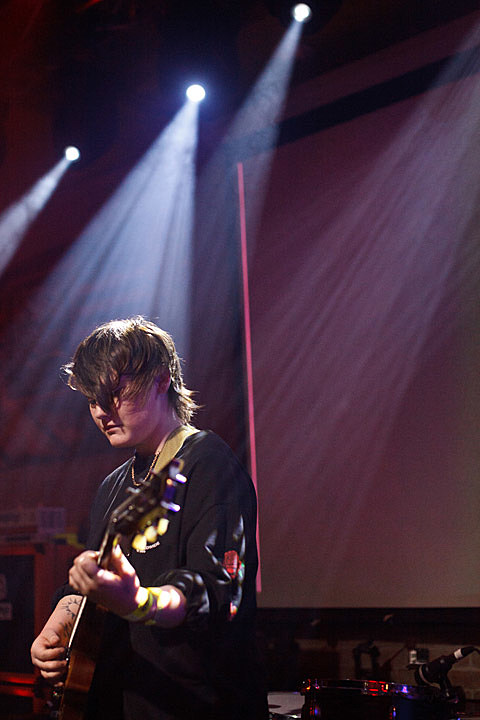 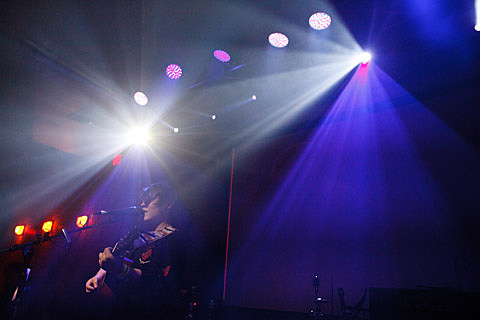 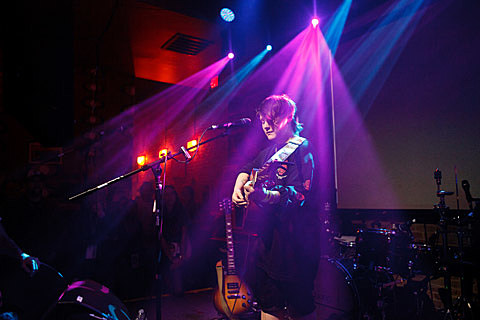 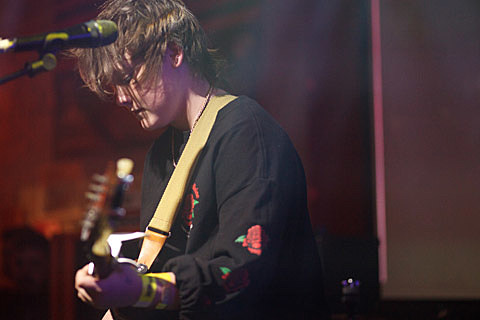 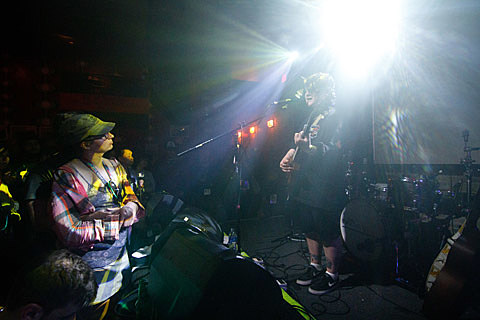