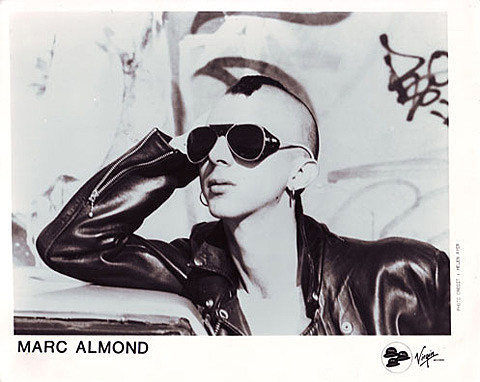 Onetime Soft Cell singer Marc Almond had decided that his 2010 solo LP Varieté would be his last. At least until English producer and songwriter Chris Braide dropped him a line. Says Marc:

I felt the songwriting muse had left me, possibly forever. Then an email arrived with three instrumental tracks. I got goose bumps. I was blown away. Chris had an understanding of the chord changes I adored, of the sounds I loved; songs in minor keys with big dark dramatic pianos and strings. I sat down to write, both excited and inspired. Three songs were written in a matter of days: 'Minotaur' a dramatic song about rage and animal passions, 'Scar' a torch song about deception and 'Winter Sun', a melancholic reflective song about fading love

The results of this pairing resulted in Marc Almond's new album, The Velvet Trail, which is out March 10 via Cherry Red. The new single from the LP is "When The Comet Comes" which is a duet with Beth Ditto of The Gossip. It sounds like classic Marc Almond, all arpeggiated synth runs and high drama, and you can stream it (via Dangerous Minds) below. 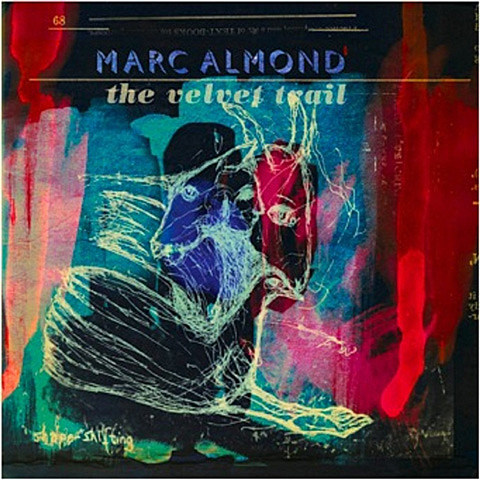