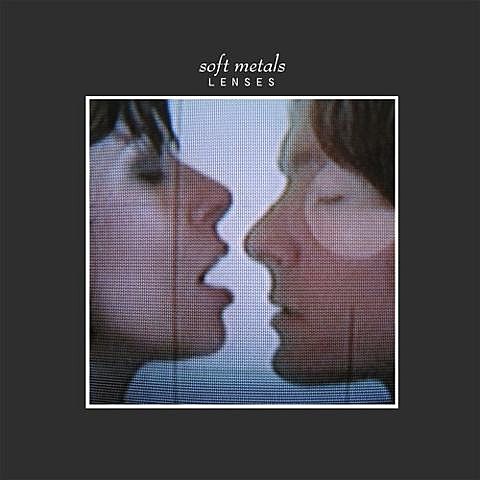 Last month, LA duo Soft Metals released Lenses, their second album for Captured Tracks. The record is loaded blue steel minimal synth grooves and breathy vocals, the perfect for you next trip to Mega-City One. You can stream single "Tell Me" and watch the video for the album's title track below.

Soft Metals (not to be confused with their labelmates The Soft Moon) will be in NYC next weekend for the Captured Tracks CT5 Fifth Anniversary festival that happens at The Well. They play the second night (September 1) which also features Wild Nothing, Beach Fossils, Widowspeak and Blouse, and tickets are still available. The date is part of a late-summer tour for the duo and all dates are listed below.

Speaking of CT5, there is now a free kickoff party happening on Thursday, August 29 at Topsider Bar at South Street Seaport (right by Smorgasbar). The night starts with an Other Music-sponsored listening party for Blouse's new album, and will then feature DJ sets from Anthony Naples and Lemonade. That starts early (6:30 PM). Flyer for that party is below.

All dates are listed, along with streams and flyer, below... 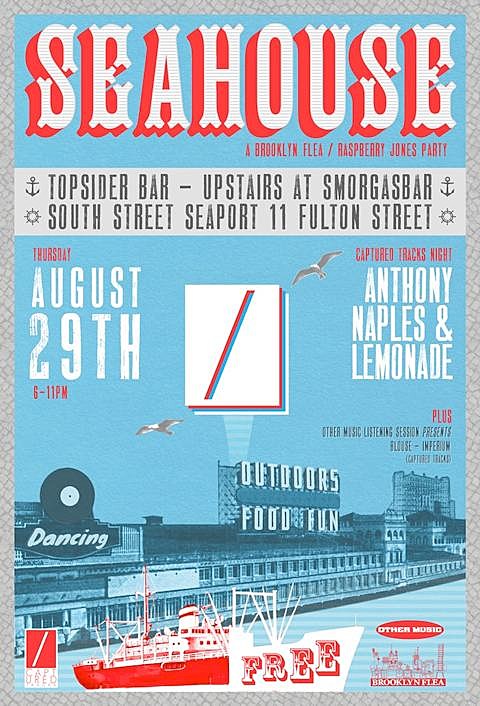