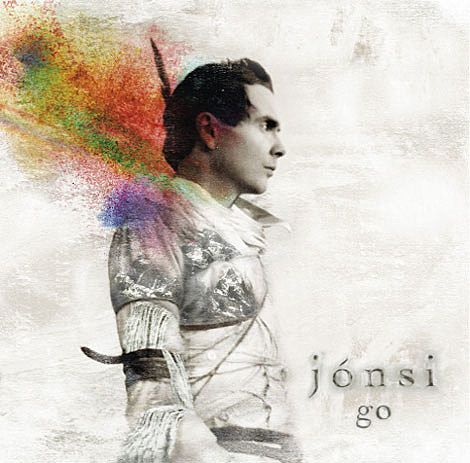 Sigur Ros have announced that they're taking an indefinite hiatus to focus on family and other projects. Members Kjartan and Georg are spending time with their newborn children, and singer Jónsi is releasing a solo album and touring. The band was previously reported to be working on a new record last year. Jónsi wrote on their site, "we started working on something a few months ago, then we scrapped everything and sold our studio and rehearsal space. now we are back in the drummer's garage, rocking out like we did when we were 14. i think it's gonna be good."

Jónsi's debut solo album, Go, comes out April 5th on XL Recordings. The song "Boy Lilikoi" is streaming on his website and its artwork is above. The album features arrangement work by Nico Muhly, percussion by Samuli Kosminen, and production by Jonsi, Alex Somers (Jonsi's boyfriend and Riceboy Sleeps partner) and Peter Katis (who has worked wth Interpol, The National & Tokyo Police Club).

Jónsi is working with London-based 59 Productions on the set, costumes and stage-show for his upcoming world tour, which will "open in North America in April 2010, and will come to Europe in late May [dates TBA still]." The company recently leaked teaser photos (possibly mock-ups of the stage), which are posted below. The full tour hasn't been announced yet, but it will come to NYC's Terminal 5 on Saturday, May 8th. Tickets go on sale Friday, February 12th at noon.

Jónsi played songs off the new record on NYC's Soundcheck on January 21st. That's streaming on the station's site. Videos from the making of the album, teaser pictures and album tracklist are below... 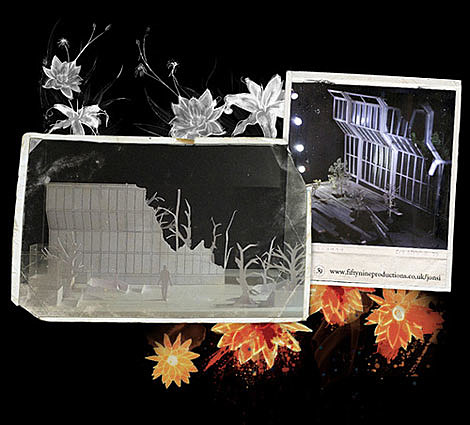 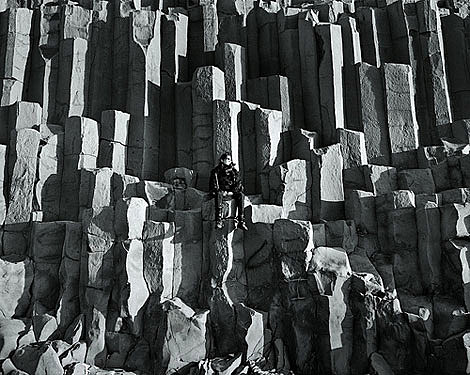