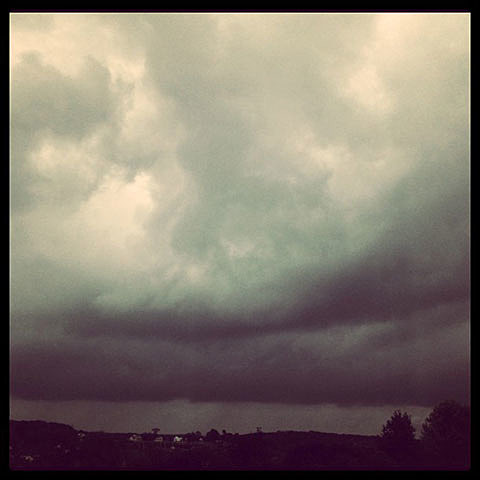 With multiple rooms and over multiple hours, West Village music venue Le Poisson Rouge manages to cram a lot of events into a single day. Today, Saturday, August 27th, they were planning on hosting six separate events. They're still planning on hosting three of them! Head there at 7pm to play bingo with Linda Simpson and stick around for late night dancing at "I Love Vinyl" in the Gallery (DJ Scribe, Amir, The Twilite Tone, OP!, Jon Oliver and Ge-Ology) and with San Francisco's Mark Farina in the main room (along with Sleepy & Boo , Mikey G vs. Dan Fischer and Beyrouth).

UPDATE: An hour after they said they were saying open, and 15 minutes after I posted this, LPR announced: "ALL SHOWS AT LPR THIS WEEKEND ARE CANCELED. REMEMBER TO GET DISASTER RELIEF SUPPLIES, LIKE CHEX MIX, GIN, AND TONIC."

Three of the cancelled events on Saturday are also part of the Fringe Festival, and they cancelled one of those that was scheduled to happen on Sunday too.