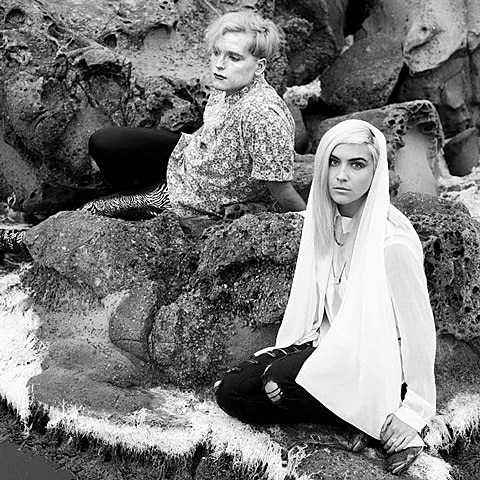 Oakland, CA duo Some Ember have been making shadowy synthpop for about two years. Both members sing and Nina Chase's frosty delivery works well with Dylan Travis' more emotive style. After a couple cassette-only releases, the band will drop their proper self-titled debut next week (5/27) via Dream Recordings. This will be the first non-cassette release for the label which is run by the guys in Crocodiles. Stream the entire album ahead of its release in this post.

Speaking of duos and Crocodiles and labels run by them, the debut by Haunted Hearts (aka husband-and-wife Dee Dee of Dum Dum Girls and Brandon of Crocodiles) will release their debut album, Initiation, next week as well. That's out on Brandon/Dee Dee's label Zoo, though the cassette will be through Dream. You may have already heard "Johnny Jupiter" but you can stream the whole album now via Pitchfork.

Some Ember album stream below... 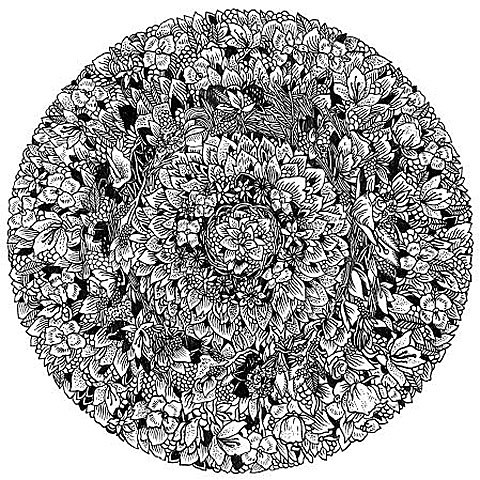