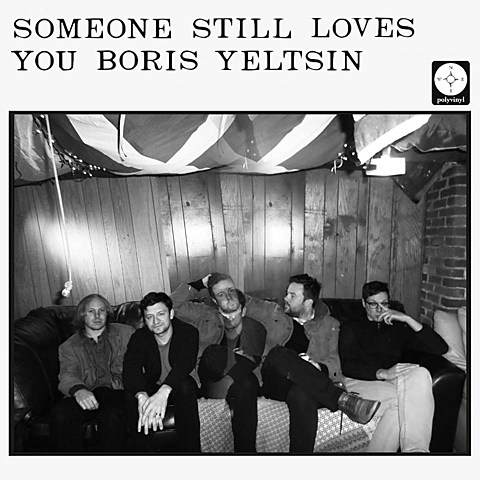 Missouri indie pop crew Someone Still Loves You Boris Yeltsin will follow 2013's Fly By Wire with their fifth album, The High Country, on June 2 via longtime label home Polyvinyl Records. The album's two singles have them cranking up the distortion and going a little further into Weezer territory than ever before. Maybe they learned a thing or two from Matt Sharp at their recent shows with The Rentals? Listen for yourself/watch a video below.

The band will be touring after the album's release, hitting NYC on August 1 at The Studio at Webster Hall. Tickets for that show go on sale Friday (5/8) at 10 AM.

All dates are listed, with the new songs, below...