photo: Somos at The Studio at Webster Hall in 2014 (more by Mimi Hong) 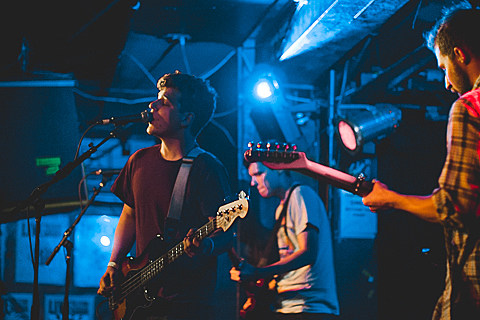 Boston's Somos have come a long way since their solid 2014 debut Temple of Plenty (on Tiny Engines). Their second record, First Day Back, will be out February 19 via Hopeless (pre-order), and going by the early singles it's a massive step up from their debut and not quite like anything they've done. The just-released single "Thorn In The Side" is somber, melancholic rock that's lushly produced and filled with subtle intricacies that keep it more interesting than your average song like this. The previously-revealed "Alright, I'll Wait" sounds a bit more "single-y" in comparison, but it's just as nuanced and enjoyable. If you dug the Foxing and TWIABP albums from last year as much as we did, this is up a pretty similar alley. Check both out below.

The band also just announced a tour with the very promising newer artist, Petal, and The Superweaks. The tour hits NYC on March 5 at The Studio at Webster Hall. Tickets for that show are on sale now. All dates are listed, with the tour flyer, below. 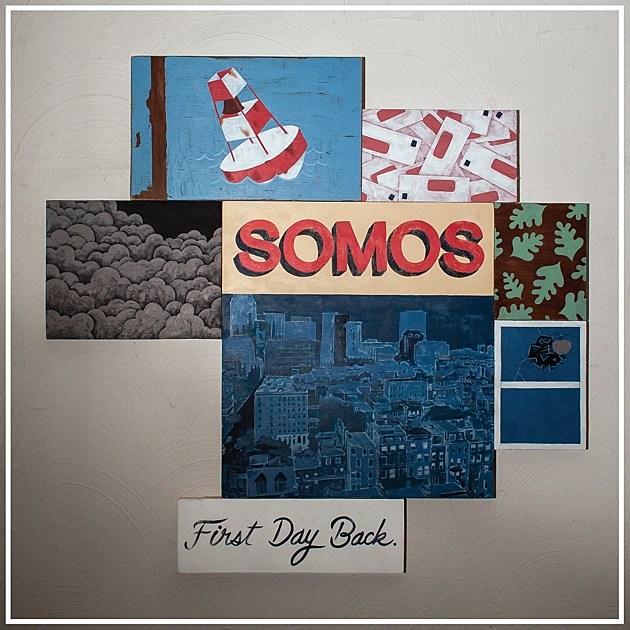 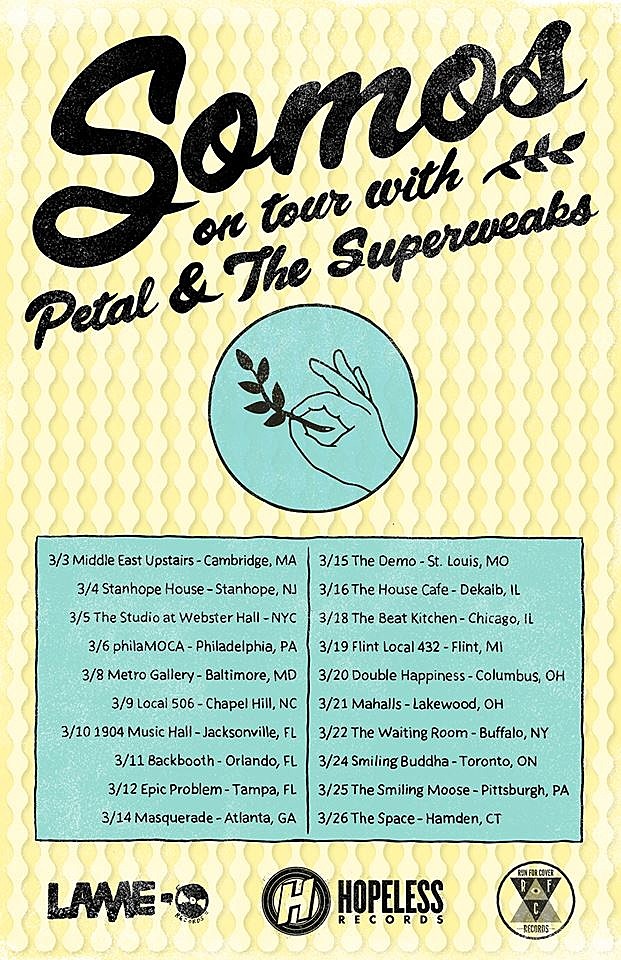