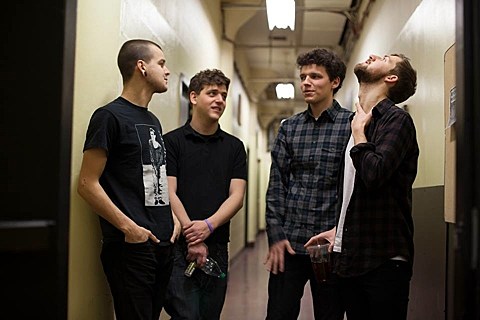 Boston rockers Somos, who put out their solid debut album Temple of Plenty earlier this year via Tiny Engines, have just announced another tour. For this one, they'll be supporting Mat Kerekes of Citizen and his brother Chris who he released a split with earlier this year. The tour brings Mat, Chris and Somos to NYC on June 15 at The Studio at Webster Hall. Tickets for that show are on sale now.

All dates are listed, with Somos' album stream, below...