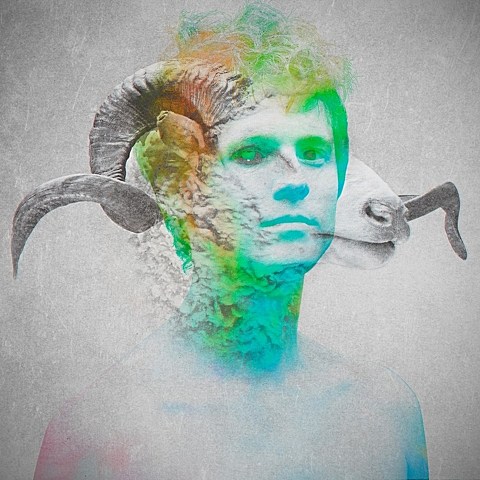 Sufjan Stevens collaborator Son Lux is re-imagining four tracks from his Lanterns album for a new EP, Alternate Worlds, due out May 27. The new version of "Easy" features guest vocals from Lorde and a guitar solo by jazz guitarist Rafiq Bhatia. Listen to all four tracks from the EP below.

Son Lux also has a number of tour dates coming up, including a release show in NYC on May 13 at Le Poisson Rouge which Rafiq Bhatia opens. Tickets for that show are on sale now. All dates are listed below.

In related news, Son Lux and Sufjan's collaborative project with Serengeti, Sisyphus, will release their self-titled album next week (3/18) via Joyful Noise, but you can stream it in full (via The Guardian) now. Listen to that and the new Son Lux EP, with the list of tour dates, below...